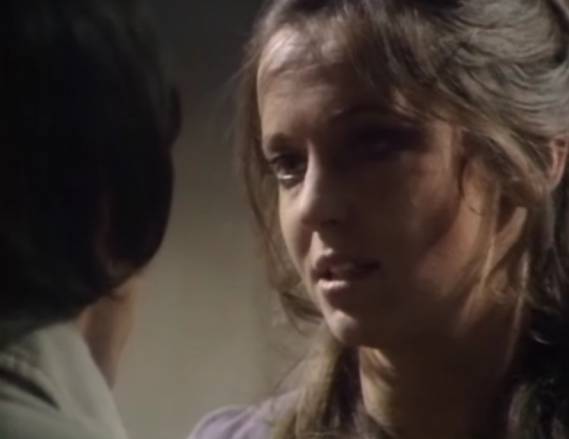 In In Her Own Right Faye thinks deputy governor Charles Radley is being too hard on troublesome inmate Janice Quinn. Radley thinks there is no hope for her as she is a serial abuser of the system.

Meanwhile Dr Mayes is concerned about another of the inmates, Molly Carter. She is middle aged and completely unsure about her place in the world having devoted her life so far to bring up her children and looking after her home but has ended up in prison over unpaid bills.

For the first time in the series we get to see the personal life of someone besides Faye with a glimpse into the home life of Charles Radley. He is not getting on with his wife Beth at all at the moment. Beth thinks he spends far too much time putting his career first.

Later when Janice decides she has had enough and locks herself in the therapy room threatening to harm herself it is Charles Radley who is able to get through to her. 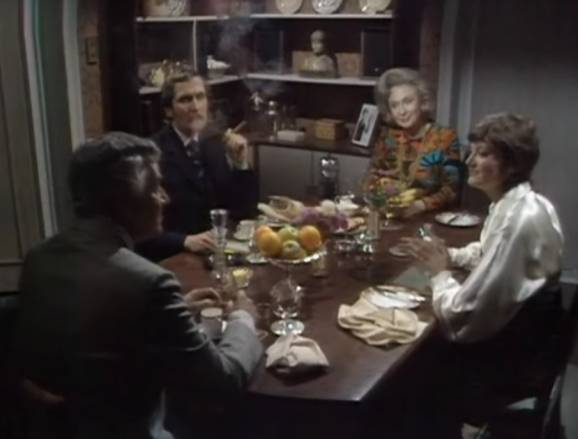 Charles Radley and wife Beth have dinner with Faye and Bill Boswell. Beth does her best to make her unhappiness shown.

Series: Within These Walls Season 1 Episode 4