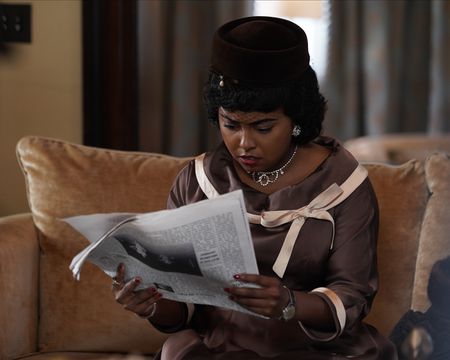 The Last Word: After the verdict is reached and the story becomes international news, a movement begins – and Mamie Till-Mobley fights to defend Emmett’s legacy.

Limited series focusing on Mamie Till Mobley, who spent her entire life seeking justice for her son Emmett Till after being brutally murdered in the Jim Crow South.