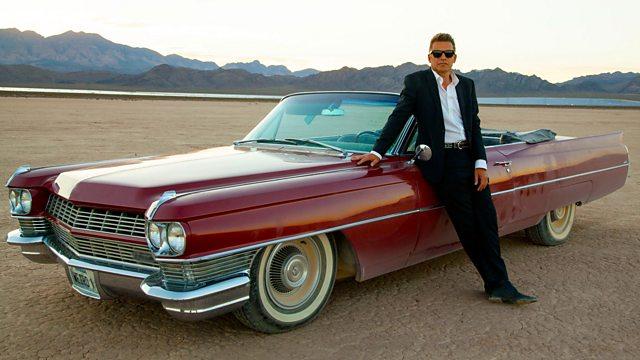 A series exploring the unexplained, the unexpected, and the unidentifiable. Chris Packham reveals the truth behind some of the strangest occurrences in history, including a solar death ray that kills birds and a monkey with first aid training.