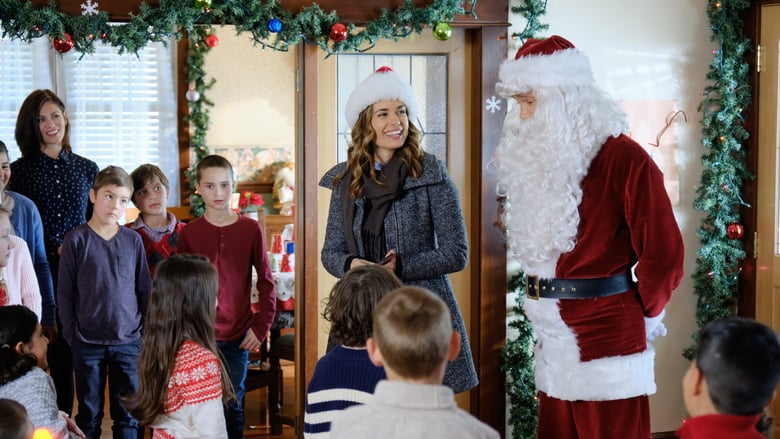 A recently single Jessica sends Christmas cards to people who have impacted her life—the aunt who raised her, her younger brother in the military, a popstar who was part of the soundtrack of her life, the music teacher who inspired her, and the best friend who always tells the truth.