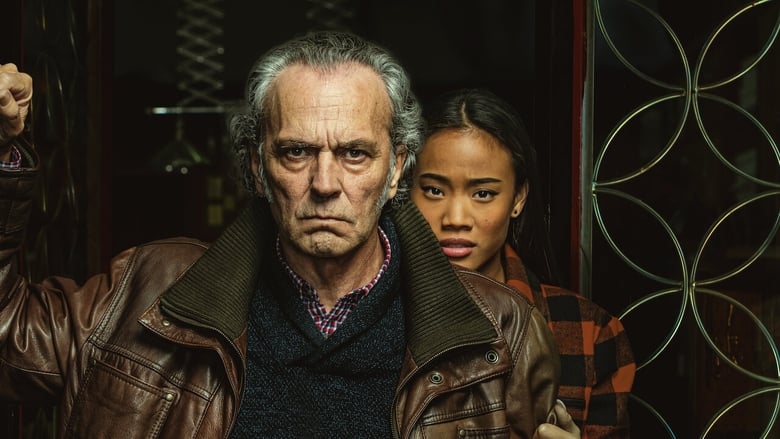 In Spanish crime drama Wrong Side of the Tracks, enraged war veteran Jose Coronado (Tirso Abantos), who despises the drug dealers who have infiltrated his neighbourhood, sets out to reform his teen granddaughter, who has been led astray by them.

The series is also known as Entrevías in Spain. Alea Media produces the series. The show first aired on Telecinco (Spain) on February 1st, 2022. After two seasons and 16 episodes, “Wrong Side of the Tracks” came to an end. On May 17th, 2022, the final episode aired.