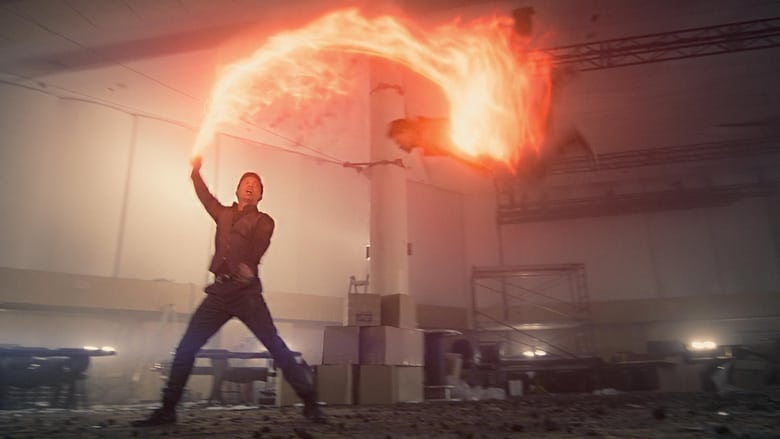 A Twisting Snake: Fists and fire fly as Kai and Uncle Six face off. Jenny and Tommy show the revamped restaurant to their parents. Lu Xin tangles with McCullough’s men.