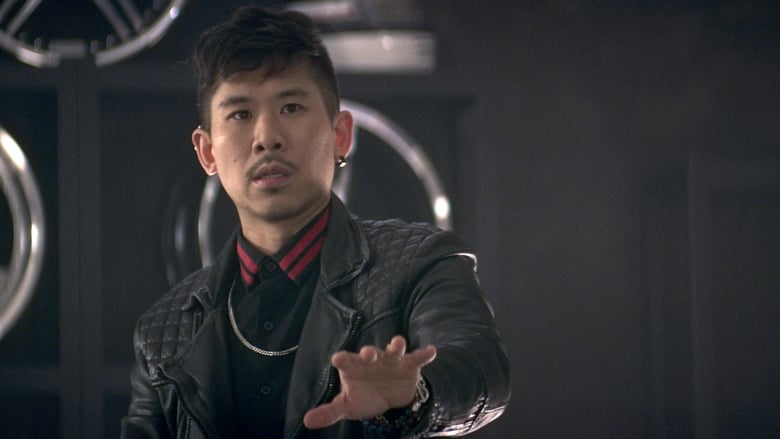 Codladh Sámh: While Kai comes clean to his friends, Uncle Six realizes he and McCullough have more in common than their criminal activity in Chinatown.