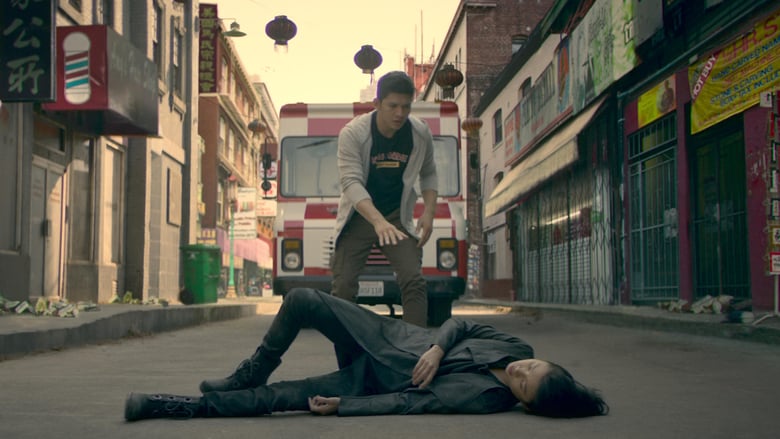 Drunken Watermelon: A botched restaurant order makes Kai a target of Triad members, who are unaware of his family connections — and his new status as the Wu Assassin.