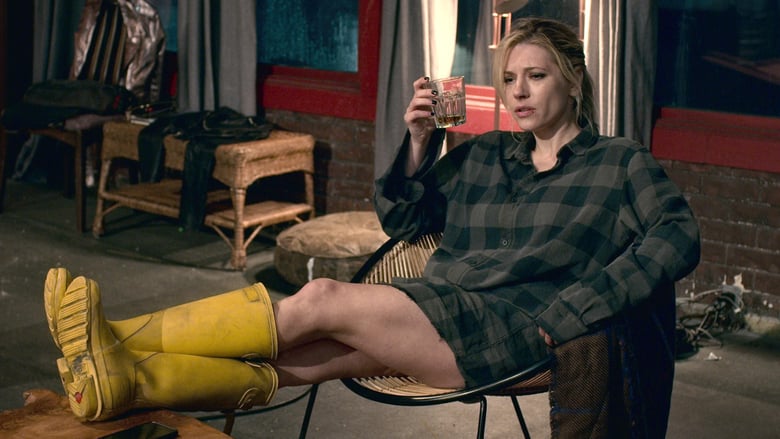 Fire Chicken: Kai attempts to warn CG about his prophetic dream, while Uncle Six ramps up his hunt through Chinatown for the Wu Assassin.