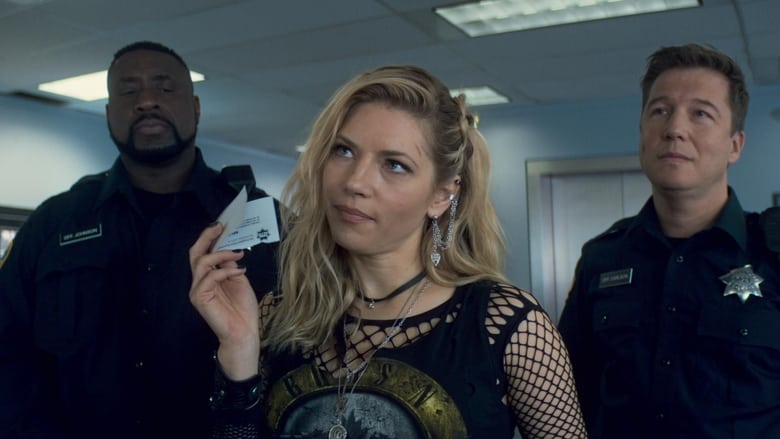 Ladies’ Night: CG, Jenny and Tommy get caught in the crossfire when McCullough unleashes his big guns in a no-holds-barred fight to acquire the Fire Wu fragment.