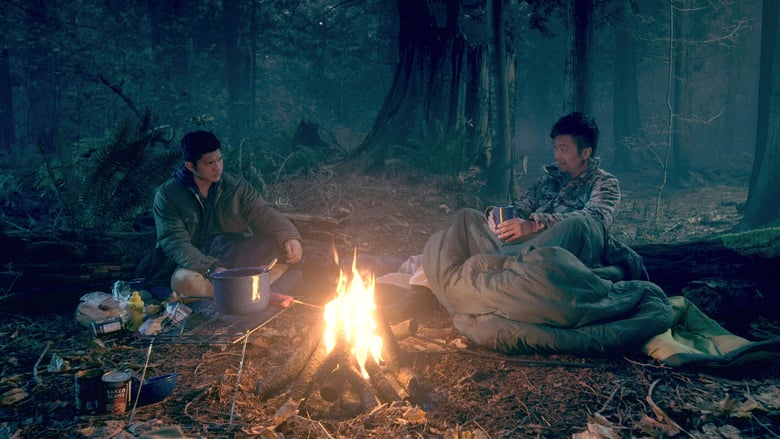 Legacy: Trouble follows when Kai and Uncle Six hit the road to hunt down the Earth Wu, who happens to be conducting a search of his own.