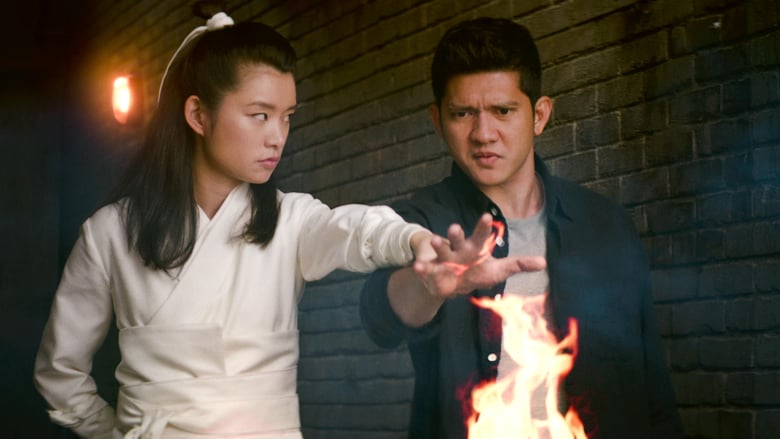 Misspent Youth: As Kai begins his Wu Assassin training, more mundane concerns find him turning to Lu Xin for a favor. Jenny prepares for her exacting parents to visit.