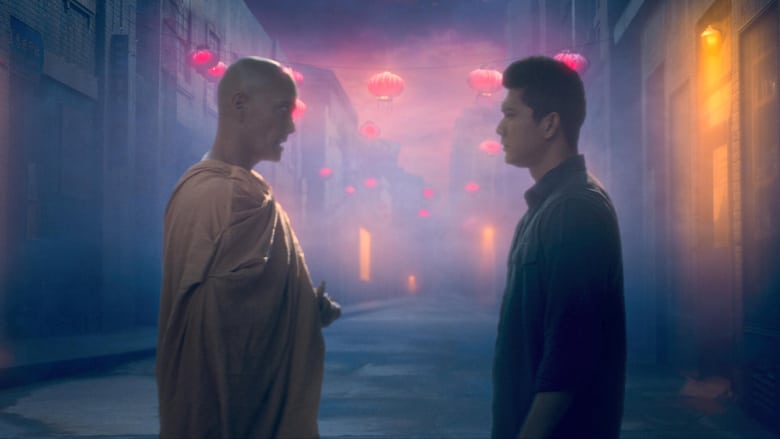 Paths Pt. 1: Kai searches for a way to stop McCullough without sacrificing any of his friends. Uncle Six and Zan clash over control of the Triad.