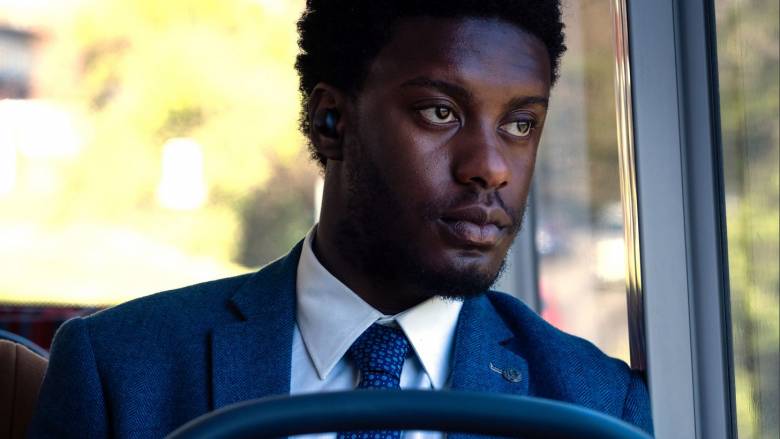 In four part thriller You Don’t Know Me, Hero (Samuel Adewunmi), a young man from South London, is in the dock for murder.

The prosecution barrister relates damning evidence to him in the closing speech. Hero decides he wants to tell his own story, rather than the version that his barrister decided was in his best interests, and exercises his right to present his own closing speech.

He fires his barrister and tells the jury that he is innocent and shares a very different sequence of events that placed a law-abiding car salesman in the frame for murder.