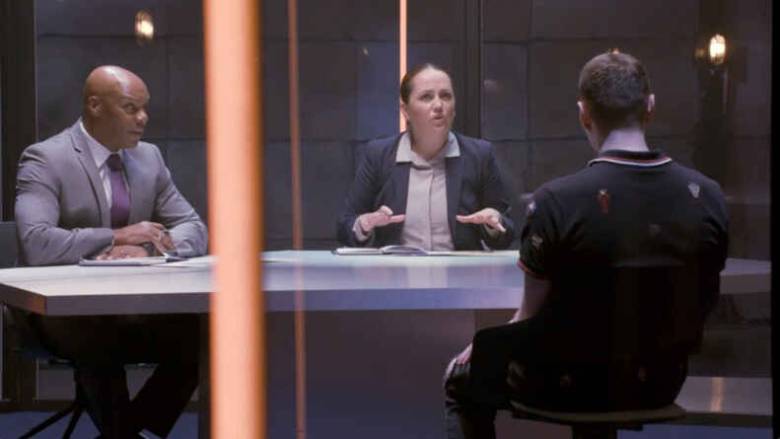 Members of the public who consider themselves amateur sleuths can play the interrogation game hosted by Ellie Taylor and learn unbelievable tales from a series of “suspects,” but only one of them is telling the truth.

In an effort to uncover the truth teller and win £5,000, Ellie is joined by amateur investigators Adamya, 30, of London, and Kunle, 39, also of London.

But if they make a mistake and choose a fake, the fraud suspect escapes with the money.