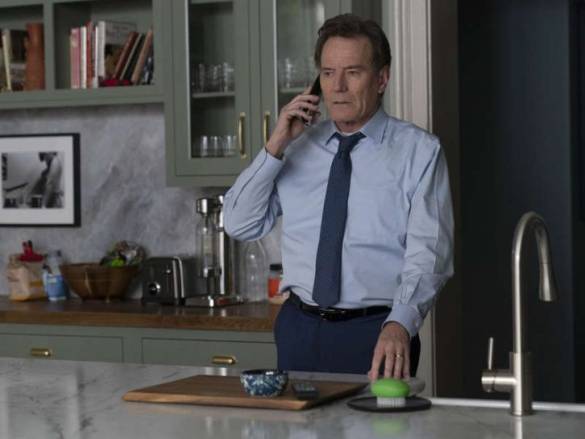 When his teenage son Adam is involved in a tragic accident, New Orleans Judge Michael Desiato is faced with an impossible decision that will impact his family forever, test the bonds with his oldest friend Charlie and put a strain on Adam’s secret relationship with girlfriend Frannie. Dangerous crime lord Jimmy Baxter and his wife Gina Baxter’s birthday gift puts their son Rocco on a collision course with tragedy.

Your Honor follows the son of a respected judge who is involved in a hit and run. Soon after they are both drawn into a high-stakes game of lies, deceit and impossible choices when it comes to light that the victim was the son of a notorious crime boss.