Why was it so good?
The genius of Hitchcock who not only introduced every episode, but employed his dry wit for an epilogue too. It is regarded as a classic and is still repeated around the world.

Why did a film giant work on TV?
After the success of Rear Window and To Catch A Thief, Hitchcock was persuaded to make the series. He was won over by his love of personal appearances, after cameo roles in many of his movies.

Bit of a show-off then?
Yes, you could say that. The dramas were full of irony as villainy went unpunished and virtue unrewarded.

What did Hitchcock do in the shows?
All 300-plus episodes began with his deadpan: “Good evening,” as he introduced weird and wonderful tales.

Any macabre bits?
The famous Hitchcock cartoon silhouette was accompanied by the familiar music from Gounod’s Funeral March Of A Marionette. Dum de dum, dee dee dee dum… Enough! Each week he would appear in a bizarre setting, such as sitting in an electric chair or impaled like a scarecrow.

Lamb To The Slaughter

Who was in the dramas?
A Hollywood Who’s Who – including Steve McQueen, Robert Redford, Walter Matthau, Charles Bronson and Joanne Woodward.

Any other famous names?
Hitchcock directed 20 episodes but top names such as Robert Altman and Sydney Pollack also worked behind the camera on it. Many of the show’s writers were well-known names such as Eric Ambler, Ed McBain, Roald Dahl and Ellery Queen.

Why did it end?
It never really did as it was revived in the ’80s after Hitchcock’s death, with new casts.

Did Hitch speak from beyond the grave?
Not quite. His black-and-white intros were colourised for modern viewers and the tales with a twist are still shown around the world.

Was his TV work any good?
Some fans say it was better than his movies. But most film buffs say that’s heresy. It’s difficult to make comparisons with classics such as Psycho, The Birds, North By Northwest, Dial M For Murder and Rear Window.

What sort of guy was he?
A loner who had vicarious unrequited romances with leading ladies, including Ingrid Bergman and Grace Kelly, but he met his match in Tippi Hedren.

Do say:
“His TV work showed he was a master of many media.”

Do not say:
“Only psychos would watch this crazy stuff. Tales Of The Unexpected had a much better intro – a dancing girl.”

Not to be confused with:
Hancock’s Half Hour; King Alfred; Alfred Nobel, Alf the TV alien; Michael Caine’s Alfie. 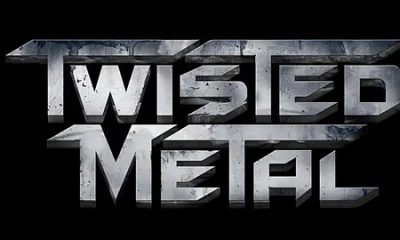 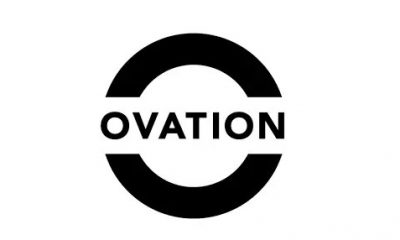 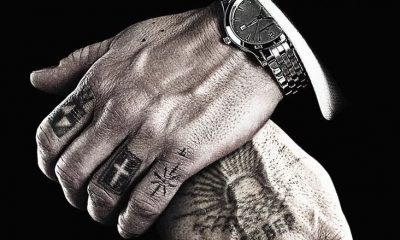 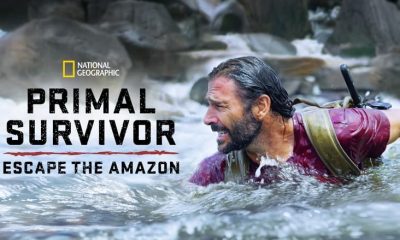 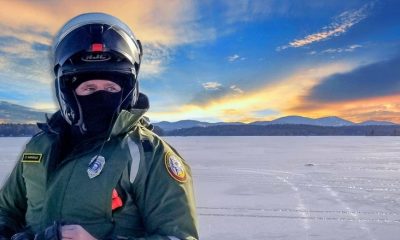 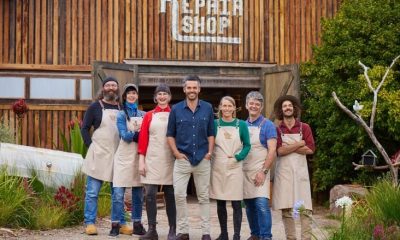