What was it all about?
Difficult to say. Half an hour of cleverly orchestrated madness loosely held together by the erratic comedy genius of Kenny Everett. Plus music bits.

Who were the main characters?
Pneumatic Hollywood starlet Cupid Stunt (a spoonerist’s nightmare) played by a bearded Everett; leather-clad greaser Sid Snot; Angry of Mayfair, an irate city gent who wore stockings and suspenders; fastidious French hairdresser Marcel Wave; punk Gizzard Puke whose language was as colourful as his hair; Beau D’Iddley of the Foreign Legion; accident-prone DIY expert Reg Prescott who was just as likely to sever an artery as a plank of wood; and the world’s thinnest superhero, Captain Kremmen.

Who wrote it?
The main writers were Barry Cryer (dubbed the ‘Moses of comedy’ by Cleo Rocos – presumably because he looked good in the rushes), Everett himself and Ray Cameron although Andrew Marshall (2point4 Children) and David Renwick (One Foot in the Grave, Jonathan Creek) also weighed in with sketches.

How did it come about?
It was the slightly less rebellious teenage son of the Kenny Everett Video Show which ran on ITV from 1978 to 1981. The Beeb (a name incidentally thought up by Everett in his Radio 1 days) attempted to curb his wilder excesses by introducing pre-recorded sketches and a studio audience instead of the off- the-cuff mayhem of the Thames series where the audience consisted of the film crew and anybody who happened to be passing at the time. The BBC also had a bad taste monitor who stood at the back of the studio to look out for anything too risque. One sketch which slipped through the net was ‘Shoot the Dog’, a spoof on American quiz shows, where contestants were offered vast sums of money to gun down a cute little puppy. Dog lovers rang in to protest. The BBC were also worried about the name Cupid Stunt and tried to change it to Cupid Start. Barry Cryer suggested Mary Hinge instead…

How did they think up the ideas for sketches?
Barry Cryer used to jot down notes on cigarette packets or anything he could find. Everett often didn’t learn a sketch until moments before recording – and sometimes barely at all. As he had increasing problems remembering his lines, the writers used to include more and more props – such as phone books – which he could open and read his words.

Any catchphrases?
Cupid Stunt ended each bulletin by crossing ‘her’ legs extravagantly and promising that it was ‘all done in the best possible taste’.

Who watched it?
Charles and Diana for a start. At a royal garden party in 1985, they congratulated Kenny and Cleo Rocos on a sketch sending them up. And Mary Whitehouse was an avid viewer – but only so that she could complain about Hot Gossip. Barry Cryer once disarmed the Great Moral Guardian by thanking her for everything she had done. When she looked puzzled, he explained: ‘I work on the Kenny Everett Show. You made us.’ She was not amused.

Any real-life resonance?
A Greek drag club advertised itself in the UK using pictures of Cupid Stunt. Kenny did not think it was in the best possible taste and tried to have it banned.

Any behind-the-scenes dramas?
Cleo Rocos was only 15 when she started on the show and hadn’t got a driving licence. But she kept quiet about it, even when handed a huge Mustang which she had to bring to a halt right next to Billy Connolly. Seeing her slam on the brakes at the last minute, the Big Yin was forced to leap out of the way to safety.

Why did the show end?
Kenny realised he’d had enough when he was left hanging around (literally) in the studio for hours to play Quasimodo opposite Cleo Rocos’s Esmerelda. He was hot and uncomfortable in the costume and utterly bored. In 1989, he vowed never again to dress up as the likes of Sid Snot or Marcel Wave.

Korean Stars Kick Back in New Travel Reality Show “IN THE SOOP : Friendcation” Streaming Exclusively on Disney+ on October 19

This fall, prepare to kick back and relax alongside some of Korea’s biggest stars as they shrug off the stresses...

Season 2 of One Of Us Is Lying is streaming on October 20 on Peacock. 📱🔪SIMON SAYS: let the games...

VH1 today announced that its hit franchise Black Ink Crew New York is set to return for its landmark 10th...

SHOWTIME Documentary Films announced today that the network will air SPECTOR, a four-part documentary series produced by Lightbox from directors... Sky Stream – the new, easy way to get Sky

• Simply plug in and play for endless entertainment on any TV • Launching in the UK from 18 October...

ky Sports will broadcast more Scottish Professional Football League (SPFL) matches than ever before under a new agreement with the... 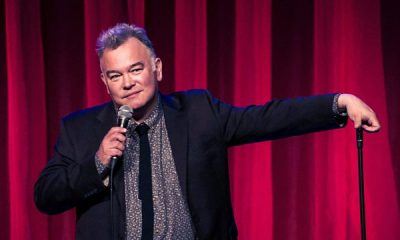 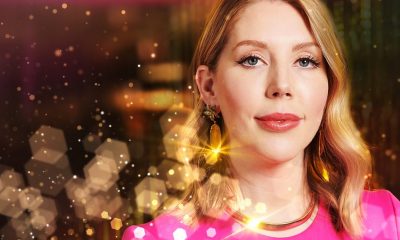 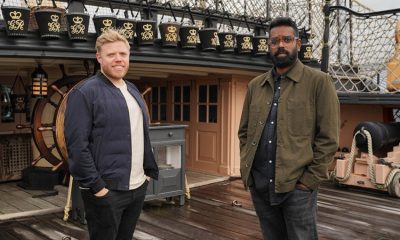 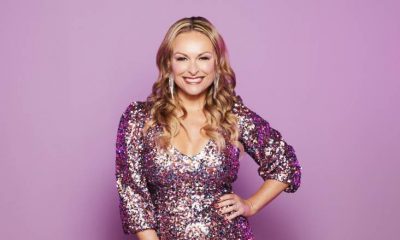 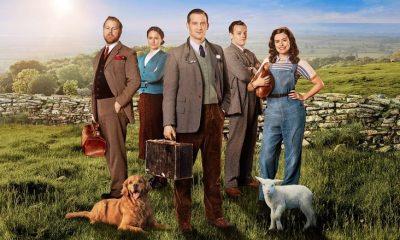 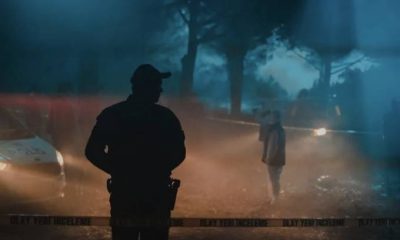