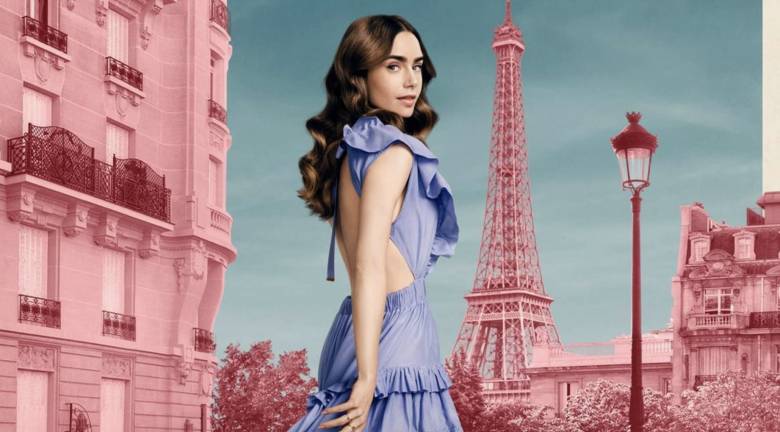 From that one-of-a-kind sculptured flower dress to the unforgettable bucket hat, the fashions of Emily in Paris’ first season left a distinct impression on viewers.

So, suffice it to say, the pressure was high when cameras started rolling on Season 2.

Ahead of the comedy’s highly anticipated return on Dec. 22, we spoke with Fitoussi and Field about how the costumes differ this season, working with star and executive producer Lily Collins and their approach to costuming this season’s key pieces.