The most “American” of American film directors was born in 1897 in the tiny Sicilian village of Bisacquino. Frank Capra nearly died during childbirth, but his grandfather, an amateur psychic, declared Frank would be known for his achievements around the world.

The Capras emigrated to Los Angeles, where Frank studied chemical engineering and then left to fight in World War I. Upon returning, Capra couldn’t find work. Frustrated yet eternally optimistic, Capra talked his way into directing a short called “Fultah Fisher’s Boarding House,” based on a Rudyard Kipling poem. That led to work on some classic “Our Gang” comedy shorts along with three silent features with comic Harry Langdon.

Capra became a company director with struggling Columbia Pictures in 1928. But it wasn’t until 1932’s “American Madness,” that Capra (with writer Robert Riskin) perfected his formula for victory in film: the tough-minded individual against an unscrupulous institution.

By 1934, Capra’s It Happened One Night (with a shirtless Clark Gable) made history. It was the first film to sweep all five major Academy Awards — after which the director became a hot Hollywood property.

Capra’s films, including Mr. Deed’s Goes To Town, Lost Horizon, Mr. Smith Goes to Washington, and It’s A Wonderful Life all had much in common. They were rife with idealism and faith in Everyman. Patriotism, goodness, the light after the darkness, the happy ending: Capra invented a style which is emulated by directors like Stephen Spielberg to this day.

During World War II, Capra shot various pro-Allies documentaries for the U.S. government and was awarded a Distinguished Service Medal in 1944. In 1959 and 1961 respectively, he directed A Hole In The Head with Frank Sinatra and A Pocketful of Miracles with Bette Davis. But his best work was his Columbia Pictures work.

SHOWTIME has picked up the hit drama series THE CHI for a fifth season. Created and executive produced by Emmy(R)...

Following are highlights for “Tamron Hall” for the week of Aug. 2, 2021. Please note: Lineup is subject to change... Nationally syndicated morning talk show “Live with Kelly and Ryan” announces the lineup of guests appearing on the show the...

Ho Ho Holidays: Luann and Ramona discover details about Sonja’s antics with one of the guests from her birthday party;... 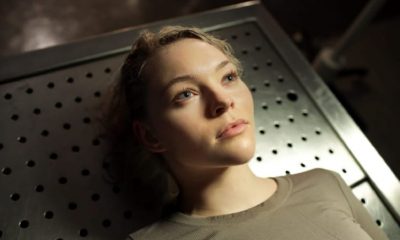 Irrevocable: Raelle fights for her life, just as the Army and Spree converge on a secret Camarilla stronghold. Abigail and... 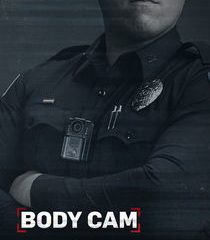 Man Down: An armed gunman terrorizes a VFW bingo hall in Indiana; a shoplifter with a taser leaves a path...