A month before Ian Fleming’s fatal heart attack in August, 1964, the author paid a “royal visit” to the set of Goldfinger (his seventh James Bond novel, but the third to be filmed), where he posed for pictures with star Sean Connery. The film’s budget was $4 million and took the crew to Miami, Kentucky and Switzerland, although thanks to back-projection Connery never left the country.

By the time British director Guy Hamilton came on board, producer Albert “Cubby” Broccoli had already cast German actor Gert Frobe as the eponymous villain, having been assured by Frobe’s agent that he could speak English. He couldn’t, and had to be dubbed. Frobe’s later admission that he had been a member of the Nazi party from 1934 until the war caused Goldfinger to be banned in Israel.

Controversy of a different kind was averted by toning down the lesbianism of the character Pussy Galore (Honor Blackman), which is overt in Fleming’s book but more subtle in the film – and of course she is “won over” by Bond.

Long-serving Bond production designer Ken Adam was asked by Broccoli to create a “cathedral of gold” for the interior of Fort Knox, where the film climaxes. Denied entry to the real US gold reserve, Adam used his imagination. However, when Goldfinger was released, United Artists still received letters asking how the production had managed to get access.

And, although people assume the girl in the famous credit sequence is gold-covered actress Shirley Eaton, it is in fact one-time glamour model Margaret Nolan, who went on to become an occasional supporting player in the Carry On series. ITV and ITV Hub will mark 25 years of Midsomer Murders with a landmark documentary celebrating over two decades of... 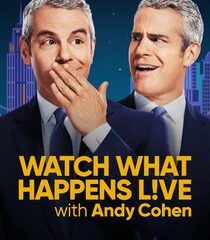 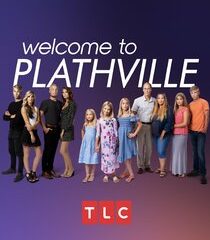 Welcome to Plathville: The Universe Had Different Plans (S4EP1 TLC Tues May 17, 2022)

The Universe Had Different Plans: While in Tampa, Ethan and Olivia work on their marriage; Micah sets out to enjoy...

Sibling Rivalry in the DC Suburbs: A buyer has persevered through adversity and is now ready to purchase her first... 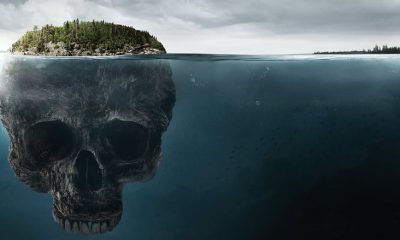 The Curse of Oak Island: Drilling Down: The Ultimate Answers (S9EP8 History Tues May 17, 2022)

The Ultimate Answers: Matty Blake talks with the crew about the ultimate answers to their biggest questions. Airdate: Tues May... 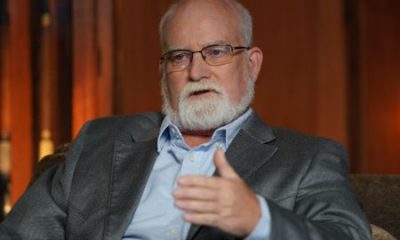 What The Sisters Saw – Part 1: After a bitter custody battle, the mother of twin teenage girls fights to...

Inheritance: When a wealthy East Hamptons couple is murdered by a female con artist posing as a personal trainer, the... 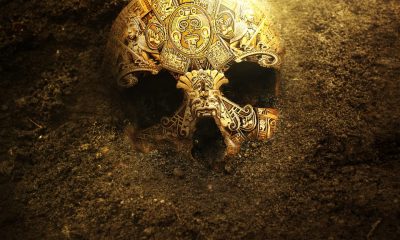 Chamber of Secrets: The Villescas continue to find intriguing hints; the Dillman family drills into a hidden chamber they believe... 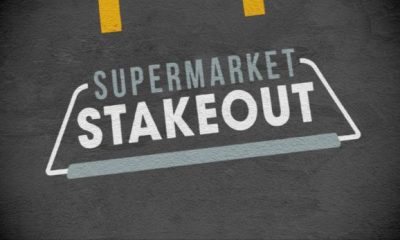 Stir… Fry It Up: The competing chefs search for the right ingredients to make fries; the chefs put their best... 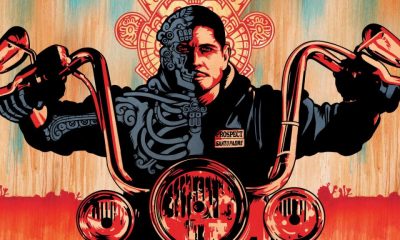 When I Die, I Want Your Hands on my Eyes: In the wake of tragedy, the club demands answers.  Airdate:... 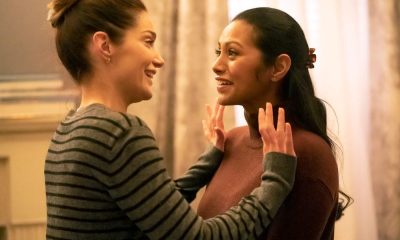 Castles Made of Sand: When an elder care facility closes, New Amsterdam is forced to take on a large number... 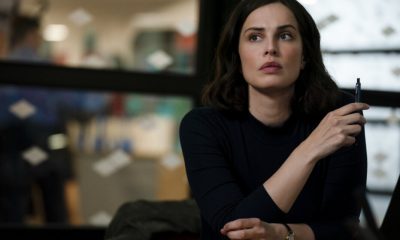 Red Penguin: When the 19-year-old son of an American billionaire is found unresponsive in his apartment, the Fly Team and...

Inner Fear-ence: As the team conducts a new aerial experiment above Skinwalker Ranch in the Triangle Area, they uncover shocking...