With less than a week to go before the season two premiere of Marvel’s Agent Carter on the ABC, what can we expect from the new episodes.

The biggest change will see Peggy Carter (Hayley Atwell) heading to Hollywood where she will find plenty of new enemies amongst the rich and the beautiful, ostensibly she is sent to LA in the season opener to investigate a bizarre murder case, joining forces with Chief Daniel Sousa of the West Coast SSR. Once there she begins to uncover a veritable hornets nest that will have deadly repercussions for many of those around her.

Original cast members James D’Arcy, Chad Michael Murray and Bridget Regan are back whilst Wynn Everett (as Madame Masque), Lotte Verbeek (from Outlander), Currie Graham and Reggie Austin will all be appearing in the second season.

The season kicks off with a two hour double bill on ABC, 19 January. We can’t wait!

Freeform is thrilled to share the official trailer for its upcoming comedy “Everything’s Trash” ahead of its two-episode series premiere...

Mattel, Nickelodeon, and Paramount+ today revealed the premiere date and trailer for Monster High: The Movie, a live-action movie musical... 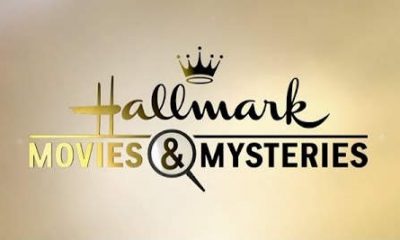 Hallmark Channel kicks off its annual “Fall into Love” programming event with four all-new original movie premieres in August. Each... 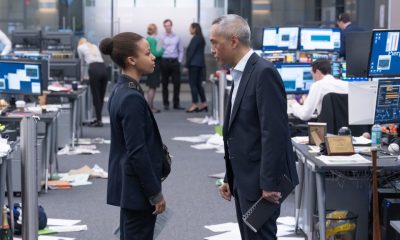 The highly anticipated second season of Industry will premiere this month on FOX Showcase and Binge.  Industry gives an insider’s... 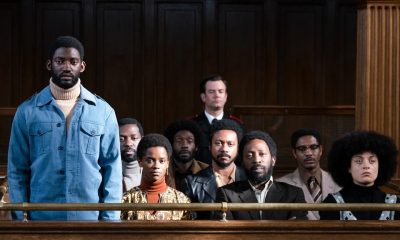 Small Axe, a UK civil rights anthology that previously aired on Foxtel, will get a run on ABC this July.... 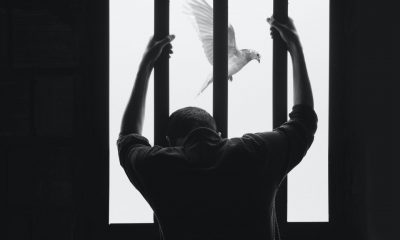 Prime Video today announced the return of the Italian Original unscripted show The Ferragnez – The Series, which will give...

RTÉ To Broadcast Every Game from UEFA Women’s Euro 2022

RTÉ is the home of women’s soccer this July, with the live broadcast of all 31 games of the UEFA...

Rudrani, Tracey, Teresa: A woman becomes trapped in a hotel when a group of terrorists overtake the establishment; a 14-year-old’s... 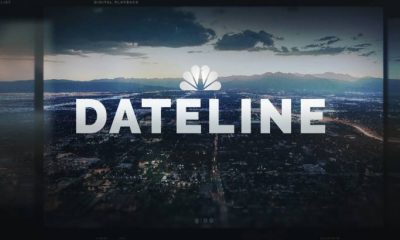 The Knock at the Door: The case of Tara Ord Sidorovich turns cold after the 19-year-old is found murdered in...

Verna, Theo, Debra: A single mother is brutally assaulted by her former classmate after rebuffing the man’s advances; an individual...

Christine, Mike, Chris: A disgruntled former patient traces a doctor’s assistant to her home and attacks her; hornets swarm a...

Sex, Drugs and Gunshots: Crystal and Giovanni Gambino live on the wild side with their drug-fueled swinger parties, but when... 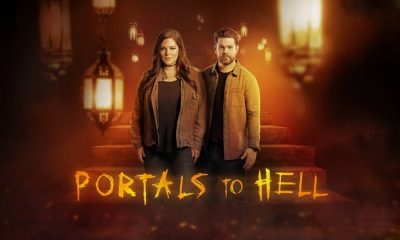 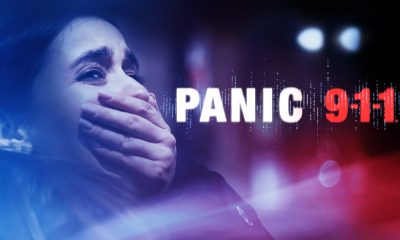 There is a Gun to Her Back: A middle-aged woman kidnaps a fast-food restaurant manager; police search for a young...