1950’s film star Anthony Steel was something of a late starter in the acting business, reading history at Cambridge and serving in the army (where he achieved the rank of major) meant that he was in his late twenties when he made his stage debut in 1947. The following year he made his film debut in Saraband for Dead Lovers and by 1950 was under contract to Rank.

He achieved major name status very quickly after that with a starring role in The Wooden Horse followed by a string of action led roles throughout the rest of the decade. By the early sixties though the “kitchen sink” nouvelle vague realism school was in fashion and Anthony Steel square jawed hero types were out.

Wisely Steel headed for the continent where lived and made the occasional film role (he was married to film icon Anita Ekberg at this time) before making the occasional appearance in British TV fare like Tales of the Unexpected in the late 70’s. 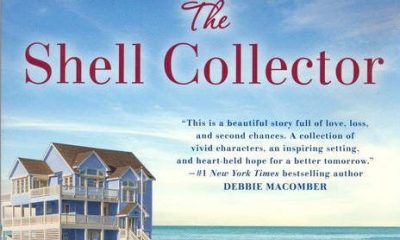