Her role, as a charming waif princess who’s escaped from her entourage to explore Rome won her an Oscar and a permanent place in our hearts.

Audrey Hepburn’s elegant gamine looks, shy smile and impeccable fashion sense made her one of the most sought-after actresses of her time.

Audrey Hepburn’s ability to play both drama and comedy led to memorable star turns in Love In The Afternoon, The Nun’s Story, Charade, My Fair Lady, and her career-defining performance in Breakfast At Tiffany’s.Ms. Hepburn’s performances earned her no less than five Oscar nominations (though nominated often, she brought home the Oscar only once, for her role in Roman Holiday.)

In later years, her movie career took a back seat to her charity work. In 1988 Audrey Hepburn became a special ambassador for the United Nations Children’s Fund.

In 1992, the Academy posthumously gave Ms. Hepburn the Jean Hersholt Humanitarian Award for her work as Unicef’s ambassador to the world’s children.

It was a beautiful tribute to an exceptionally beautiful woman. 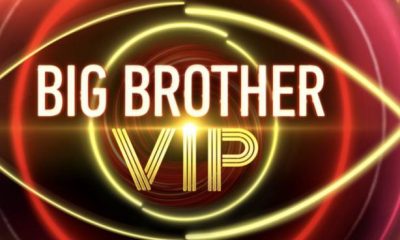