How do you explain the phenomenon called Peter Sellers? Was he, as some critics say, a comic genius of the highest order? Or was he, as some directors suggested, a schizophrenic who slipped into characters the way Imelda Marcos slipped into shoes? Perhaps he was a torrid mix of both.

The man best known for the his comic role as Inspector Clouseau in “The Pink Panther” series was born in England on September 8, 1925 to a family that knew small time entertainment quite well. Sellers’ father had a four piece band which toured from town to town, and his grandmother and mother toured in England’s first underwater review, “Splash Me!”

Sellers became famous with a wry and hilarious BBC radio precursor to Monty Python called “The Goon Show” with Spike Milligan and Harry Secombe. Because of that nationwide success, the trio moved easily to films with the “Goon” cast.

Later, director Stanley Kubrick cast Sellers in the memorable “Lolita” as the sly Clare Quilty. Kubrick was a fan of Sellers, especially his comedy LP, “The Best Of Sellers” (which actually hangs on set in Lolita’s bedroom).

While Sellers was nominated for an Oscar in Kubrick’s “Dr. Strangelove,” it was Blake Edwards’ “The Pink Panther,” based on some odd inspiration that made the actor a household word in the United States. Sellers got the role when Peter Ustinov pulled out because Ava Gardner could not be convinced to take on a part in the picture. (You will not be able to picture Ustinov in this role. It’s pointless to try.)To this day, the accident-prone but comicly shrewd Inspector Clouseau remains ingrained in our psyches, the greatest of the comic detectives.

Behind the scenes, however, Sellers was difficult to get along with. He once theatened to walk off the set of “There’s A Girl In My Soup” because a script girl was giving him the evil eye. He took too many drugs, had various heart attacks and never seemed to have the inner confidence to trust others around him. His marriage to Britt Ekland,19 years his junior, fizzled due to jealousy.

He consulted psychics regularly to predict the future.

Later in life, Sellers had a huge resurgence with more Pink Panther movies and the elegantly comic “Being There.” When he died of a heart attack in 1980, he was more popular than ever. 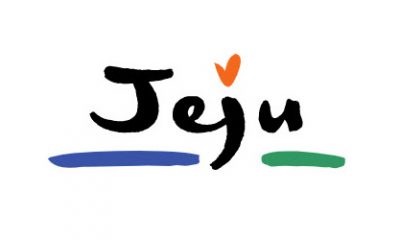 Apple Original Films announced today a new untitled documentary film from Extracurricular and A24, featuring the story of the legendary...

Disney Branded Television has ordered the Disney Original Movie “The Slumber Party,” based on the well-known teen novel “The Sleepover”... 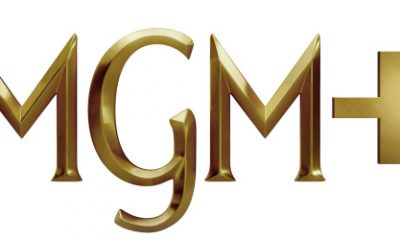 MGM’s EPIX to Relaunch as MGM+ in Early 2023, with New Brand Identity and Programming Offerings

Today, premium and commercial-free linear and streaming service EPIX announced that it will rebrand as MGM+ in January 2023, exemplifying... 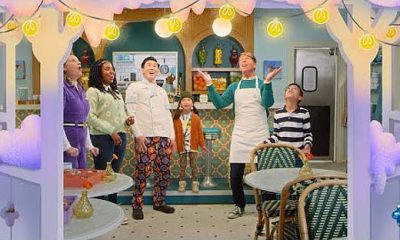 Apple TV+ today released the trailer for the second season of the beloved series “Hello, Jack! The Kindness Show,” premiering... 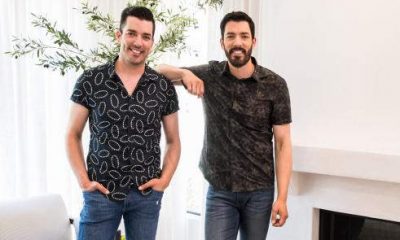 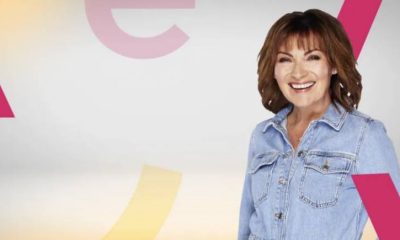 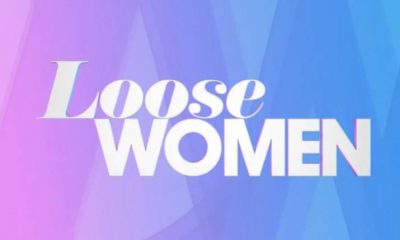 Who Is On Loose Women Today Wednesday 28 September on ITV 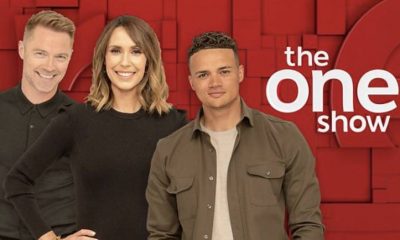 The One Show Tonight Wednesday 28 Septemberon BBC One; Alex Scott and Emma Bunton talk to Alex Jones and Jermaine Jenas.... 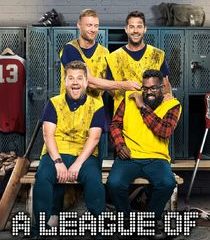 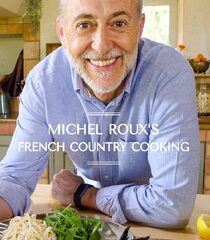 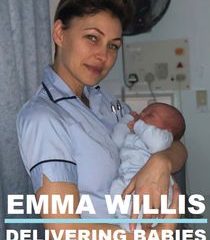