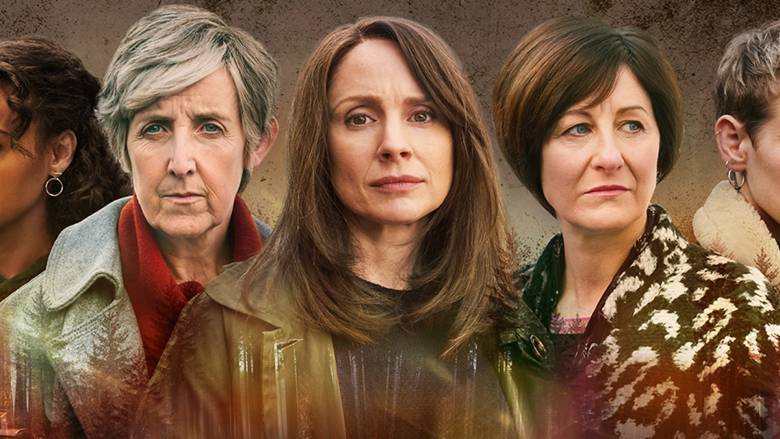 New BBC One crime drama The Pact has released a first look at the artwork for the series.

The six-part thriller follows a group of friends, a tragic death, and a web of lies, and features a stellar cast and crew who have worked on some of television’s most famous dramas.

When a young brewery manager is found dead, a chain of events is set in motion that brings four of his workers together -Anna (Laura Fraser; Breaking Bad), Nancy (Julie Hesmondhalgh; The A Word, Broadchurch), Louie (Eiry Thomas; Keeping Faith) and Cat (Heledd Gwynn; Ordinary Lies) enter into a tenuous bond of secrecy, bound by a mystery that will forever change their lives.

The Pact is a compelling, cinematic contemporary thriller written and produced by Pete McTighe (Doctor Who, A Discovery Of Witches) for the BBC. It is directed by Eric Styles (Hidden) and Rebecca Johnson (Honeytrap, The Flash). Little Door Productions, based in Cardiff, has received its first commission for the series.