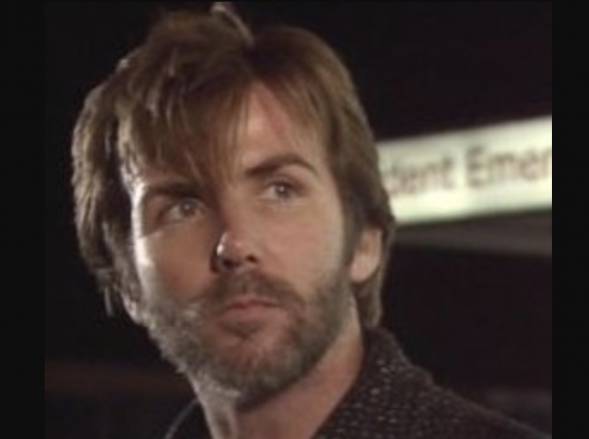 Eric Deacon played Terry Armstrong in this episode of Z Cars. The episode was titled Mysteries, it was the third episode of season nine and was broadcast on BBC One on 30 September 1974.

Episode Info: Guard Ossie Davies works in security. He’s a soft touch. You simply take his glasses off, make a few threats, and help yourself. Miller, however, believes Ossie is more complex than that.

The episode was written by Tony Perrin and directed by Brian McDuffie.