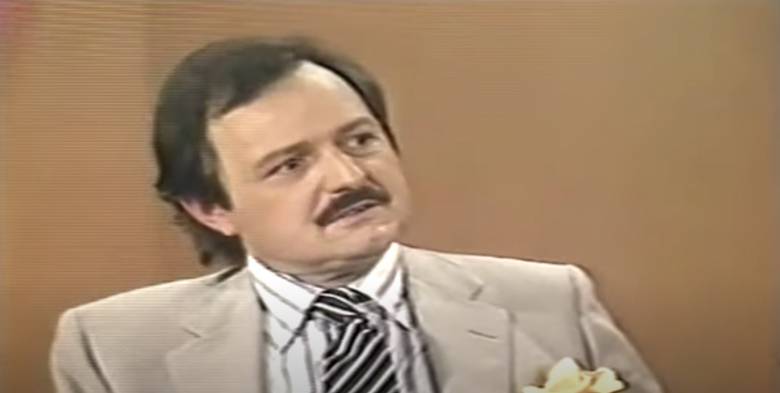 Peter Bowles played Alain in this episode of Ryan International. The episode was titled The Dead Live Longer, it was the first episode of the series and was broadcast on BBC One on 14 September 1970.

The episode was written by Mervyn Haisman and directed by David Cunliffe.