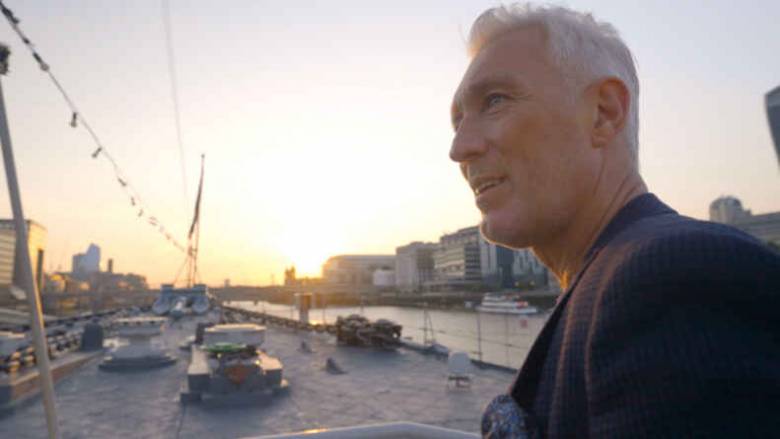 What made you want to get involved in Rock Till We Drop?

I loved this the moment I first heard the idea; it’s the stuff dreams are made of, just when you think life has passed you by, an opportunity like this comes along.

To be able to give these bands a moment they have always dreamed of on one of the biggest festival stages in Britain was something I will never forget.

What was one of the hardest things about making the series?

The hardest thing has to be telling some of the guys that we couldn’t take them along to the next stage, as a performer I know how much that hurts…

What did you learn about yourself doing this project?

Just how much I miss being on that stage with a band, feeling the love of 65,000 people, it’s a buzz you just can’t recreate.

What would you say to any musicians and singers out there who still feel it’s not too late for them?

It’s never too late… You always have to remember, music is and should always be a hobby… even if you’re super successful, it’s still a hobby.

Can you share one golden piece of advice from your time and experience in the music industry?

Tell us about some of the challenges getting each band ready to play the Isle Of Wight main stage?

The main challenge getting the bands ready to play the IOW was turning them from solo musicians that mostly played in their living rooms to a band and getting them to understand that being in a band wasn’t just about playing music together but living and working together and how give and take plays a big part of making a band work.

If you could be in a band just like the two that appeared in Rock Till We Drop – what would your band name be?

STARDUST… because for ten minutes on a sunny afternoon in September some definitely spilled a tub of the stuff on these guys.

What will you take away / what have you learnt most about this generation of rockers?

That for some, life can be like a good rock song with its climax in the last 16 bars…