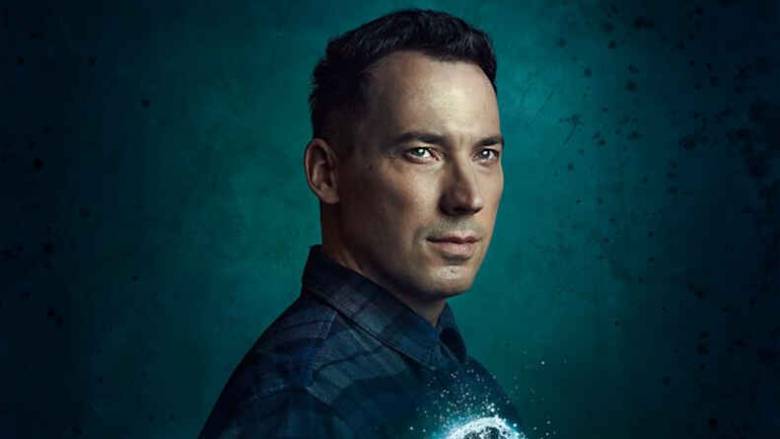 Tell us how it feels to be celebrating the 25th series of Silent Witness.

It’s something else! It’s the longest running crime show in the world, with over 200 episodes. That is not something to be sniffed at. Thanks to Amanda for kicking it off and making it stand out, and then to Emilia, who took over and maintained our edge over other shows. People love the characters, the premise, the dynamics. It’s hard because the show has to reinvent itself every year. But miraculously we keep tapping into stories that come straight out of the real world. The writers have an uncanny knack of finding stories that are in the news, and that helps ground the show in reality. After 25 seasons, we must be doing something right!

What is happening at the beginning of this series?

It’s a clash of the titans between Nikki and Sam. In a cheeky post-credits scene at the end of the last series, Nikki got a call from Sam saying, “we need your help…” So we become involved with Sam, who is now working on her own venture in health passporting. It’s a very topical subject. As always, the writers have their fingers on the pulse. Sam is dealing with big tech and big pharma, and we are in over our heads…

How is the romance between Jack and Nikki shaping up?

At the end of the last series, there was a little tease of a kiss between them, which was immediately scuppered by a phone message from a student Nikki had been messing around with. We continue to tease that and keep it ambiguous. We don’t want to give away too much too soon. We want people to ask, “what’s going to happen next?” We hope people will really start to be invested in that relationship.

How was it working with Amanda?

It was an absolute delight. Having watched her over so many years, it was very surreal. She is so iconic. We are only here because of her. She was the complete guiding light of the show for many generations, and it was a joy to meet her and to work with her.

Did one episode stand out for you?

There is a great episode set in Belfast. Jack’s brother is a loose cannon and he’s gone AWOL again. We explore the story of Jack’s niece in Belfast. It’s tricky to talk about without spoiling it, but needless to say, family secrets come out of the closet. The family stuff has been fantastic to play. That’s the real heart of the character – without that, it could be rather dry and procedural.

Did you enjoy returning to Belfast?

I hadn’t been for six years, and I loved going back. The older I get, the more I miss the city. I didn’t really love it when I was younger. Most people wanted to get away back then. But in the past few years, I have felt very nostalgic about Belfast and have seen it through fresh eyes. Thanks to Game of Thrones, Belfast is now an absolute hub of filmmaking. When I was younger, I thought about going to Hollywood – now Hollywood has come to Belfast. We were lucky enough to shoot a scene by the sea over there. It was staggeringly beautiful.

What does the new character of Simone Tyler bring to Silent Witness?

She has youth and she’s a breath of fresh air. She brings a fantastic energy. She’s really laid-back, but at the same time, she is a very passionate and strong character. She’s a forensic ecologist, so she brings a slightly different angle to the show. Genesis is a delight to work with. She’s been joyous.

Do you have a favourite moment from this series?

It was fantastic when we arrived in Liverpool by helicopter like Tom Cruise in Mission Impossible. I was loving my moment of coming out of the chopper. There was a big crowd there who probably thought Tom Cruise was arriving. Unfortunately for them, we got out instead!