Shot on location at the Grand Canyon, Edge of Eternity is a remarkably accomplished technical feat from the director of Invasion of the Body Snatchers and Riot in Cell Block 1. The idea for the movie came from producer Kendrick Sweet who, while flying over the Grand Canyon in Arizona, noticed aerial tram cars used by a US company (which used them to extract bat dung from the canyon’s caves!). Sweet decided to utilise them for this gripping thriller.

Director Don Siegel makes the Canyon the star, keeps the action believable, makes sure the ultimate solution is a surprise and holds the dangers at a furiously high level. Burnett Guffey’s photography is exceptional, making fine use of the browns of the Canyon and the blues of Arizona skies.’ The filmmakers also made good use of natural phenomena on location: for example, when a violent dust storm threatened to delay shooting, Siegel simply incorporated it into his story.

The story concerns Sheriff’s deputy Les Martin (Cornel Wilde), who is baffled by three violent deaths around the Grand Canyon. His investigations are aided by Janice Kendon (Victoria Shaw), whose father, Jim Kendon (Alexander Lockwood), once ran an adjacent gold mine. It transpires that one of the victims was an executive at a gold mine in the Canyon who discovered that his gold was being stolen and shipped to Mexico, where it fetched higher prices than in the US. Les and Janice corner the murderer, Scotty O’Brien (Mickey Shaughnessy), who takes Janice hostage and tries to cross the 9,000 feet span of the Grand Canyon in a miner’s cable car. Les follows them, with a spectacular fight-to-the-death scene taking place 4,000 feet above the canyon floor. High drama, in every sense. Being a celebrity doesn’t make break-ups any easier and as with all relationships, closure can be hard to come by.... Filming begins on final series of Happy Valley, as new and returning cast are announced 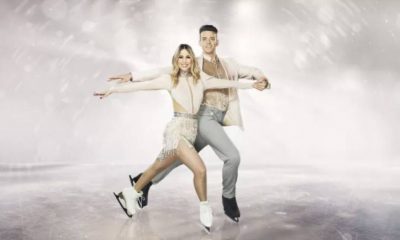 Rachel Stevens will miss this Sunday night’s live edition of ITV’s Dancing on Ice after fracturing her wrist during a... 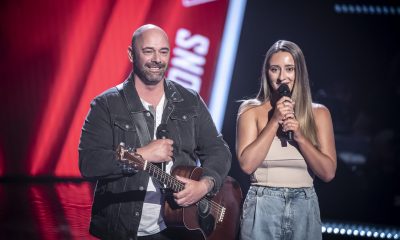 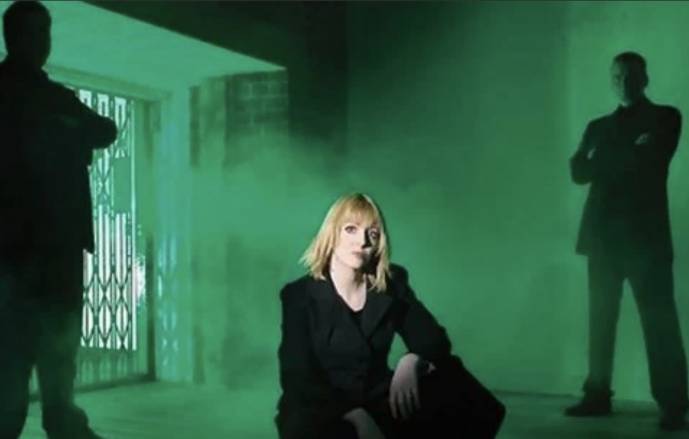 HMP Shrewsbury – Part 3: As the group wraps up their investigation of HMP Shrewsbury, Yvette experiences a shock and...

Gone Missing: Canfield and Jones search for a missing person on the Merrimack River; Officer McKee answers a call about...

Scream-Filled Donuts: Jack Osbourne and the Ghost Brothers showcase footage of a jealous entity terrorizing a couple, spectral disturbances inside... 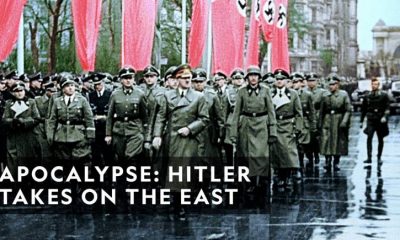 June 1941: Hitler invades the USSR. He wants to conquer this “living space” of which he dreams for his Reich,...

HMP Shrewsbury, Part 2: As Yvette and the rest of the team continue to search HM Prison Shrewsbury, they wonder... 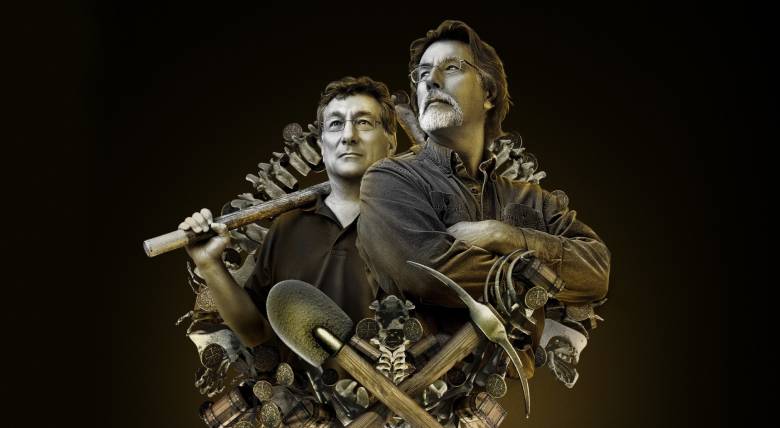 Surely Templar: As the Oak Island team encounters an unexpected setback just a few feet away from the mysterious ship...