The showmanship behind Topol’s larger-than-life musical phenomenon Fiddler on the Roof was matched only by the publicity for it. An opportunistic campaign launched by the Premium Bonds centred on the show-stopping number If I Were a Rich Man was typical, using the story’s success on the London stage to create a film nominated for eight Oscars (and eventual winner of three).

Living in Ukrainia, Tevye (Topol) is a Jewish milkman with five daughters, and vows to see them all married. He uses a local marriage broker and even enlists God, via Tevye’s regular one-way conversations (‘I know, I know. We are your chosen people. But, once in a while, can’t you choose someone else?’) His eldest daughters Tzeitel and Hodel (Rosalind Harris and Michele Marsh) defy tradition and select their own husbands, asking their father to put their happiness before local custom. He agrees and at Tzeitel’s wedding men and women from the village dance together, breaking another taboo. Incited by an anti-Semitic government, Russian demonstrators disrupt the celebrations and ransack homes. It is the beginning of a period that will see the family split apart and the Jewish people exiled in a search for new homes and new life. Behind them all stands the lonely figure of the irrepressible Tevye.

With its combination of chutzpah and melodies (and the four years of honing whilst playing in the West End), Fiddler on the Roof was a certain hit. Against the tide of popular movies which favoured a brutal realism, Norman Jewison used its infectious sentimentality to guide his story – a formula he would repeat in Moonstruck and Only You. The film’s political message – intolerance has a consequence – remains wholly relevant.

Famespotters should look for early appearances by future TV favourites Ruth Madoc (Hi-De-Hi) and Roger Lloyd-Pack (Only Fools and Horses) from the UK, and American actor Paul Michael Glaser, who would break through as one half of the immortal cop duo Starsky and Hutch.

Director: Norman Jewison
Writers: Joseph Stein (from his own play, based on the stories of Sholom Aleichem), 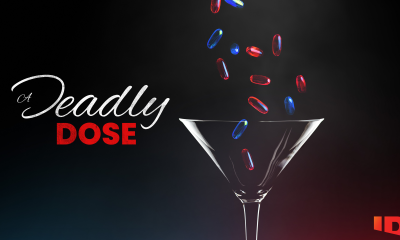 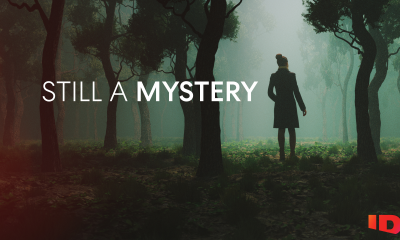 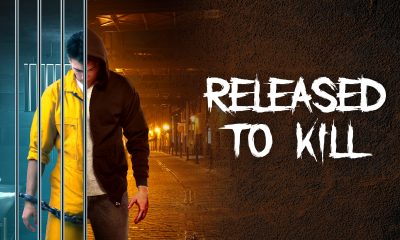 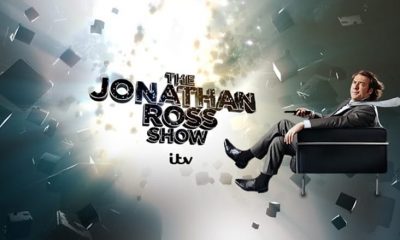 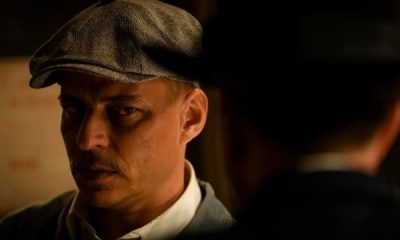 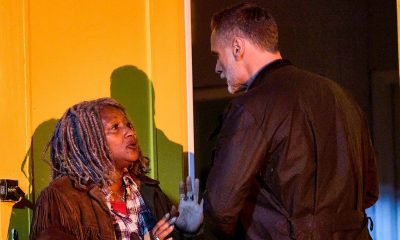 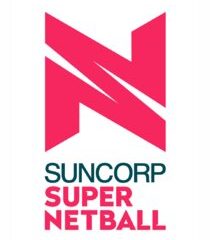 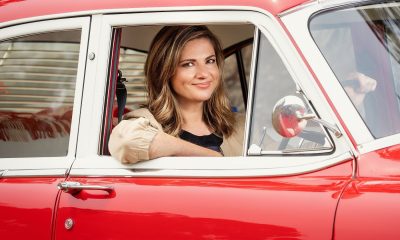 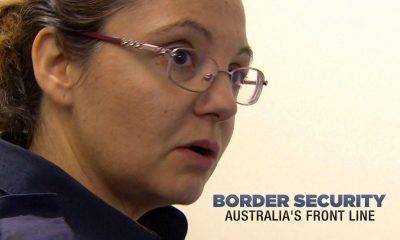