A woman who has a funny bone for a backbone, Funny Cow charts the rise of a female stand-up comic who delivers tragedy and comedy in equal measure in the sometimes violent and always macho clubs of Northern England in the ’70s. 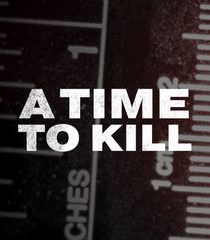