Bittersweet romantic drama The Go-Between, equal parts love story and reflection on British class differences, stars Michael Redgrave as a middle-aged man in reverie of his youth on a country estate. Flashing back to a chapter from his past, aging bachelor Leo Colston (Redgrave) remembers the summer when his younger self (Dominic Guard) acts as a messenger between 20-year-old Marian (Julie Christine), a proper British Lady, and her secret lover, working-class Ted (Alan Bates). As Marian prepares to marry another man more suitable to her class, Leo watches as his deliveries lead to a tragic outcome for all involved, and which the adult Leo remembers with sadness because of his own impossible love for Marian.

Directed by Joseph Losey in his third collaboration with writer Harold Pinter (adapted from the novel by L.P. Hartley), the film won the Grand Prize at the Cannes Film Festival, multiple British Academy Awards and an American Oscar for Margaret Leighton in her supporting role as Marian’s mother.

The Go-Between was restricted to a $1 million budget and an eight-week shooting schedule, but still managed to garner a host of prestigious awards. 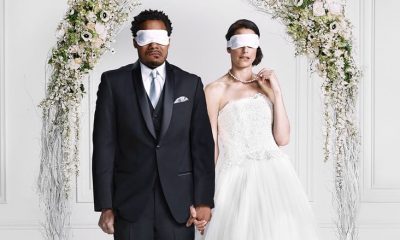 Garcia Family: A stay-at-home father struggles to cope with the demands of fatherhood as his wife attempts to find a...