Herbie, the VW bug with a mind of his own, returned for a fourth and final instalment in 1980. Herbie Goes Bananas brought new friends, new enemies and a new continent, but the gas-powered star was as spunky as ever.

Davy Johns (DJ to his friends) and co-driver Pete Stanchek take Herbie down to Rio de Janeiro to compete in the Grand Premio rally. But that wacky Bug is just a little trouble magnet. The gang gets mixed up in a plot to smuggle gold from the ruins of an Incan city, and Herbie makes friends with a young pickpocket named Paco, who nicknames the car “Ocho” (the final scene explains why). Eccentrics Aunt Louise and Captain Blythe join in the misadventures, the most memorable of which is a madcap bullfight with Herbie as matador.

The Herbie franchise shut down after this outing failed to reap the large rewards of its predecessors. The loveable Bug had ruled the 70’s for Disney, but there just wasn’t room in the buttoned-down conservative Reagan Era for a free-spirited scamp like Herbie. Herbie rode again, briefly, on a 1982 primetime series titled Herbie, the Love Bug, but the glory days were past for poor number 53. 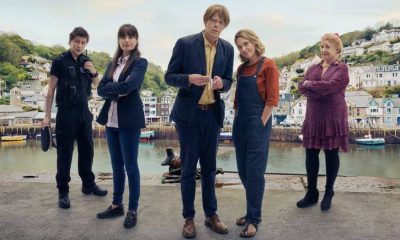 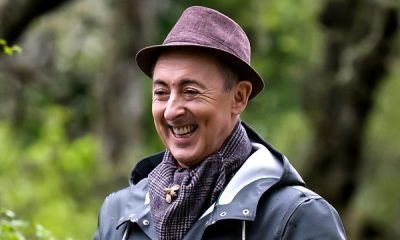 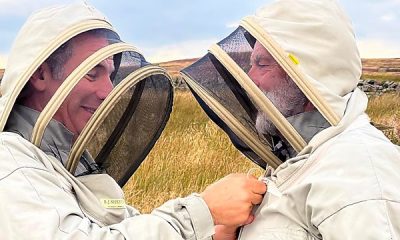 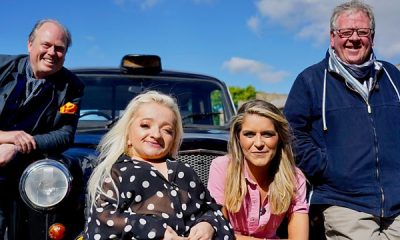 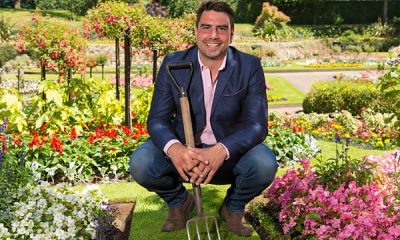 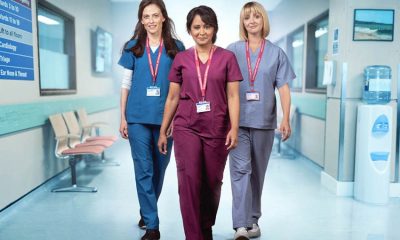 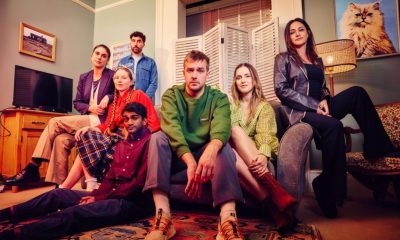 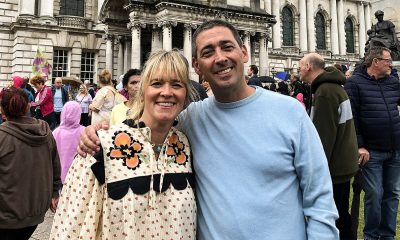 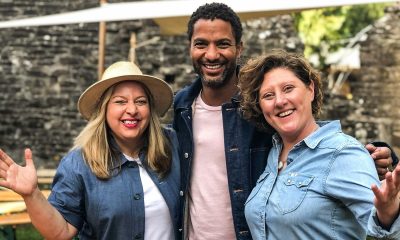