High Sierra is a seminal gangster film that focused attention on Humphrey Bogart and writer John Huston. Bogart plays a violent criminal just released from prison who knows he’s got just one more job in him. An aging gang boss wants Bogart to lead a jewel heist at a resort.

When he sees the inexperienced men he’ll be leading (and fends off the attentions of Lupino, the girlfriend of one of the thugs), Bogart suspects there will be trouble, and there is when a cop is killed during the robbery. A manhunt drives Bogart to the highest peak in the High Sierras where he awaits death at the hands of the police. A gripping portrait of a desperate outlaw and a breakthrough for its creators.

Much of High Sierra was filmed on location near Lone Pine, California and on the stunning but difficult slopes of Mount Whitney; cinematographer Tony Gaudio was challenged by hot sun and gusty winds, shooting at altitudes of up to 11,000 feet.

As in all his best films (They Died With Their Boots On, White Heat, They Drive By Night), director Raoul Walsh steels out and out action with intense human drama, while the script (co-adapted by W R Burnett from his own novel) adds a dark humour to the tragedy.

High Sierra was remade by Walsh himself (under the title Colorado Territory (1949)) and heavily informs Persons Unknown (1996), starring Joe Mantegna and Kelly Lynch, and directed by the improbably named George Hickenlooper (co-director of Hearts Of Darkness). 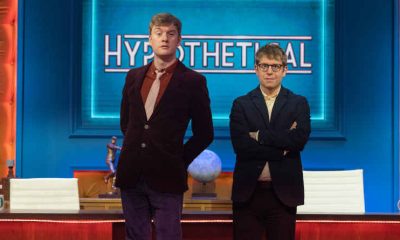 Hypothetically speaking, is the fourth series of a show always the best series? Josh Widdecombe [JW] I think so –... 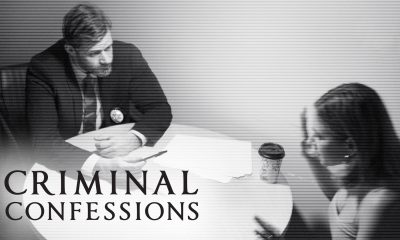 For the first time, investigators speak out about one of the most perplexing cases they’ve come across, revealing the truth... 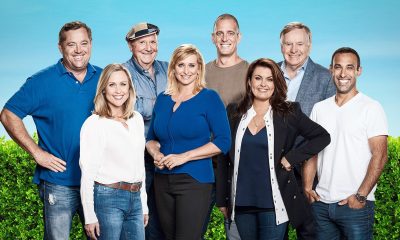 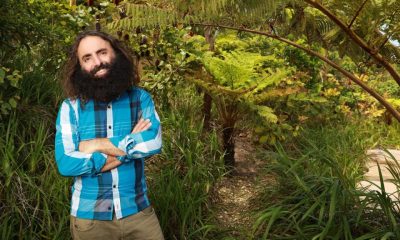 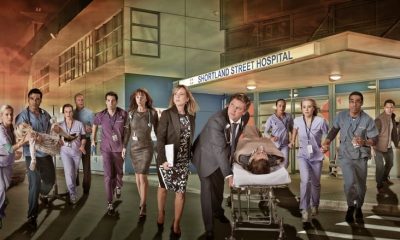 Mrs Harkens’ condition rapidly deteriorates, and Madonna is concerned that she may die that night – alone. Louis insists on...

Ulster v Sharks: Stephen Watson presents all the action from both teams’ final contest of the season at Kingspan Stadium....

Bathroom dramas abound for Julia and Sasha, but Dan and foreman Keith have a special treat in store for Julia....

Three’s a Crowd: Malia confronts her deck crew for a surprising regression, and David struggles with his role on deck,...

As they have their first counselling session, things get heated between Donna-Marie (Lucy-Jo Hudson) and James (Gregory Finnegan), and his...

As Valentine’s Day approaches, Cathy joins Cat in her maths GCSE evening class and is pleasantly surprised to discover that...

The return of the documentary following the work of the DSPCA, beginning as vet Elise and nurse Mandy battle to... 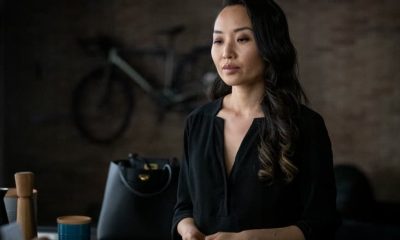 The data war has reached its conclusion. Massimo must complete a radical new 5G deal with the EU while remaining...

Before visiting his family, Hendrix and Mackenzie arrive in Sydney and take a trip down memory lane. Hendrix decides to...