With incredible special effects from maestro Ray Harryhausen Jason and the Argonauts is based on the Greek legend of Jason’s search for the Golden Fleece and has been publicly venerated by none other than Tom Hanks as the best film ever made. It is generally considered as the greatest of all live action/animation composites.

As Jason (Todd Armstron), son of King Aristo of Thessaly, goes in search of the Golden Fleece and its incredible healing powers, his progress is both helped and hindered by an array of Greek Gods on Mount Olympus.

Harryhausen really pushed the boat out with this extravaganza of effects creating a terrifying bronze titan and a swarm of sword-wielding skeletons in this epic production. The fight scene alone between seven skeletons and three actors took four and a half months to finish and so complicated was it that at times he could only produce less than a second of film a day. 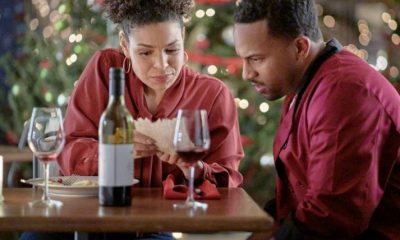 The trailer for “Doctor Who” also includes a preview of returning monsters – Sontarans, Weeping Angels, Cybermen, and the Ood,...

After taking to the high seas in a pedalo to escape the clutches of insurance investigator the One Eyed Man... 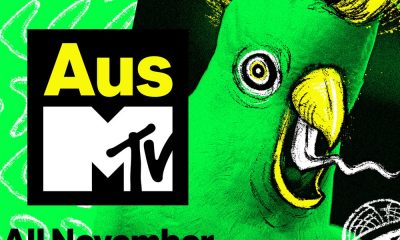 House Hunters: To Downsize or Not in San Francisco (HGTV Tues 19 Oct 2021)

To Downsize or Not in San Francisco: A soon-to-be empty nester couple wants to find a new home now that...