Sabu – who had been discovered by filmmaker Robert Flaherty in India – was perfectly cast as Kipling’s boy hero Mowgli. The story, told here by Joseph Calleia, recounts how the infant Mowgli leaves his people and is raised by wolves in the jungle. He returns to his native village as an adolescent when he is captured and “tamed” by villagers and his real mother (Rosemary DeCamp). Later, he avenges himself on the tiger Shere Khan who killed his father and now terrorises the other beasts and the villagers.

With a pretty village maiden (Patricia O’Rourke), for whom he develops a romantic attraction, Mowgli discovers a lost city and saves its treasures from thieving Buldeo (Calleia) and his cronies The Barber (John Qualen) and The Pundit (Frank Puglia). After saving the villagers and the animals from a devastating fire started by Buldeo and his accomplices in an attempt to kill him, Mowgli, now disillusioned with mankind, turns his back on civilisation and returns to the jungle.

There were well-justified Academy Award nominations for special effects, set design, sound and Vincent Korda’s art direction. Jungle Book was a major success and was the last film on which all three brothers worked together, signalling an end to a major era in the career of, particularly, Alexander Korda.

In Bristol, with the nationals just around the corner, the two hip-hop dance teams are rehearsing long hours as injuries... 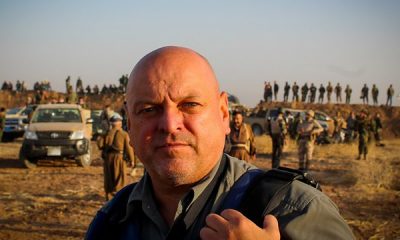 Iraq: War photographer David Pratt takes a trip back to Iraq, the beautiful, traumatised land whose conflicts he has covered...

On the Morning You Wake (to the End of the World): A text alert warning of an incoming ballistic missile...

Launching this three-part series about the world’s most enigmatic female sex trafficker, this first episode, Queen Bee, delves into Ghislaine... 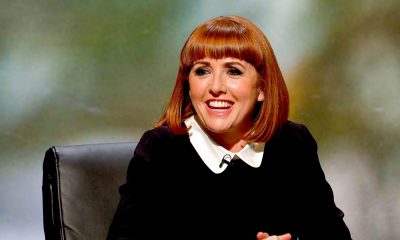 The fifth week continues with the single people living like celebrities in the villa, all under the watchful gaze of... 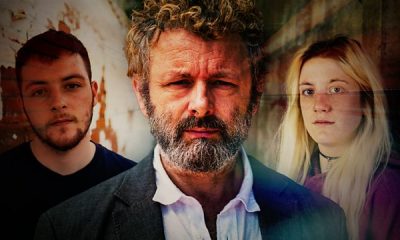 Michael Sheen: Lifting the Lid on the Care System: "I felt so alone and lost". That’s what Hope told actor...

Mental Health: Young Lives in Crisis: Panorama reveals the difficulties faced by clinicians every day as demand for services rises...

Week after week, famous chefs whip up a storm in an effort to top their competitors. Each celebrity contestant is...

We observe the electronic GPS tags that are being attached to thousands of repeat offenders, including burglars, robbers, and thieves,... 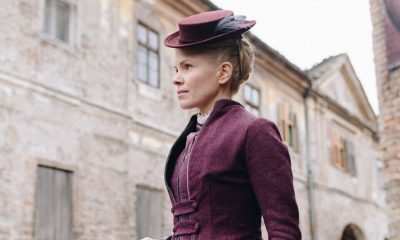 Angel of Inferno: Eliza finds herself in the shadowy world of Victorian medicine when she is hired to investigate a...

Holidays: Nigel, Benjee Bear and Bailee Bear welcome toddlers Joshua, Leo, Harley and Cohen, and their grown-ups, to the Toddler...

Kilmichael Glassary: With no prior experience managing a pub, in a location they have only ever visited on vacation, and...

A Day Without Black Cat: Black Cat is going away for the day and asks Mumfie, Pinkey and Jelly Bean...