Living Free is a worthy follow up to Born Free tracking the further adventures of Joy and George Adamson (Susan Hampshire and Nigel Davenport), and their attempts to save Kenya’s lion population.

After Elsa, the lioness restored to the wild in Born Free, dies, her three cubs, Jespah, Gopa and Little Elsa, cause consternation for George and Joy, who receive reports that the trio have been attacking local tribesmen’s livestock. The choice seems stark. The lions must either be put down, or captured and sent to the zoo. But the Adamsons have a better idea. Their plan is to track down the triplets and move them to the wildlife reserve in Serengeti National Park, some 700 miles away.

Head gamekeeper John Kendall (played, as in the first film, by the excellent Geoffrey Keen) understands George’s desire to keep the lions in relative freedom, but has concerns about the plan. He offers Adamson a time-limit in which to complete the transfer. But it’s not enough, and George resigns from his post, joining Joy in a concerted effort to save Elsa’s brood.

The operation is delicate and desperately frustrating. Hampered at every turn by fire, flood and damage to their vehicle, it seems the couple will never fulfil their goal. But with will, team-work and patience, they finally succeed in restoring Elsa’s offspring to safety.

The film’s plot (taken from Joy Adamson’s book) offers a deal more action and adventure than its predecessor, and Hampshire and Davenport fill out their characters well, detailing the Adamsons’ remarkable heart and drive with rousing conviction and humour. But replacement director Jack Couffer understands that his main draw comes from the lions themselves. Cameraman Wolfgang Suschitzky’s ‘matchless lensing’ (Variety) captures the power and grace of the animals as they prowl and play in their stunning habitat, while extra contextual wildlife photography comes from Couffer himself. 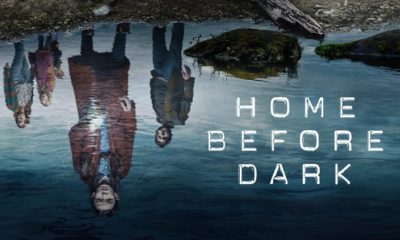 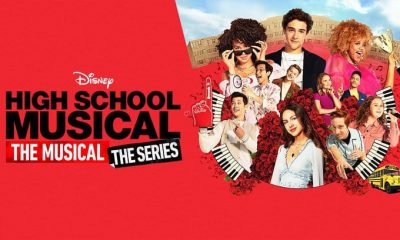 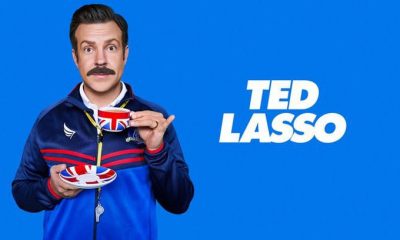