It might look like just a gaggle of good-looking people running around and enjoying the 23rd-century high life, but there’s more here than just the frolic. There’s actually a freakily-imposed limit to how many years you can frolic! In a way that only the 1970’s could, Logan’s Run combined heavy-handed “meaning of life” ideas with good old sci-fi camp.

With nasty industrial pollution lurking on the outside, Earth’s inhabitants set up shop inside a huge glass dome where hedonism reigns. Life is easy, money is no problem, there’s climate control and color-coordinated kaftans, and don’t even think about having to work. But in order to deal with the population problem, this particular Utopia has no room for cloying middle-agers.

When a domer turns 30, he’s forced to join the “Carousel” (which is really just a G-rated moniker for forced death). In this creepy ceremony, the it’s-a-not-so-happy birthday folks join hands and spiral upwards toward the top of the dome until they explode into flames. If you don’t like that idea (and why would you?), you’re deemed a “runner,” one of many over-the-hillers who try to escape the city to a place called “Sanctuary”.

Enter Logan 5, played by thespian Michael York, a “sandman” whose job it is to find Sanctuary and off all the over-ambitious fleet-footers who hide there. But as Logan gets to know the runners, he has a change of heart—maybe this awful Carousel can be avoided after all. So, accompanied by the scantily-clad Jessica 6, Logan makes a run of his own.

On the way out of the domed city, our breathless couple deals with Box, a mirror ball robot who tries to freeze them, a mad plastic surgeon (whose colleague is none other than Farrah Fawcett, in a mascara-running cameo), and Logan’s old sandman buddy Francis. They finally do make it to Sanctuary, which is an aging Washington, D.C., filled with a whole lot of cats and a lone survivor, an Old Man who quotes T.S. Eliot and regales them with stories of the old days. Apparently, the old days (and old people) may not have been so bad after all, and now that he knows, Logan has the responsibility to do something about it.

There were actually some rather erudite themes circling the camp. Both the 1976 film, and the 1967 novel by William F. Nolan and George Clayton Johnson on which it was based, can be read as a warning against the excess and emptiness of the swingin’ 1960’s counter-culture. There’s an old hippie doctrine, “never trust anyone over the age of thirty,” and certainly, that type of anti-establishment thinking was poked fun at here. The flame of hedonism and instant self-gratification may be fun while it lasts, but it burns out quickly. And at the end of the day, all you’ve got are color-coded kaftans and depressing population control tactics.

In contrast, the second half of the film, the old D.C. and its old world survivor, celebrated the ideals of the past, the virtues of work and responsibility and family, and the old social order of things—one that wasn’t based on age and appearance. Life lessons from the glass dome of frolic? Who would have thought?

Logan’s Run also inspired a television series of the same name, which ran from 1977-78. 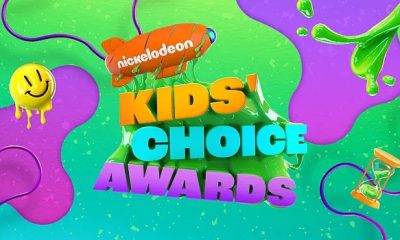 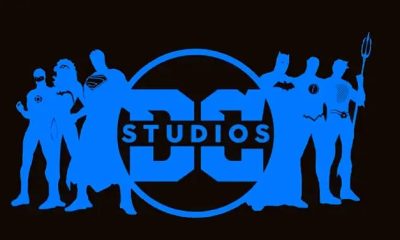 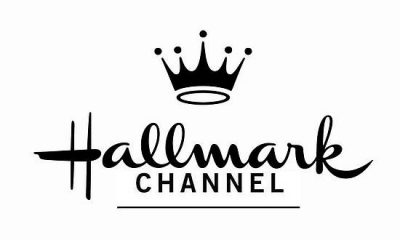 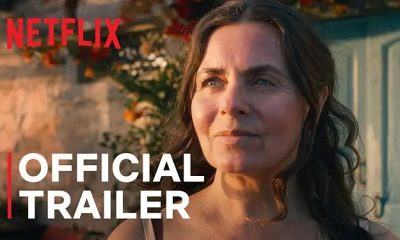 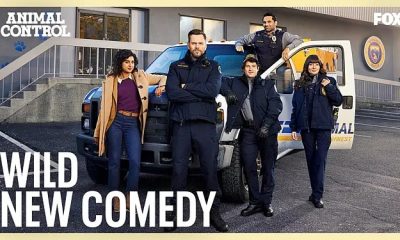 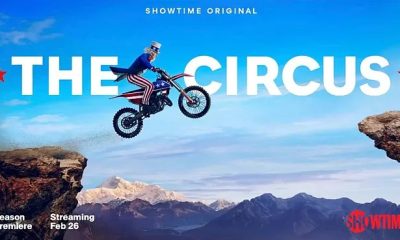 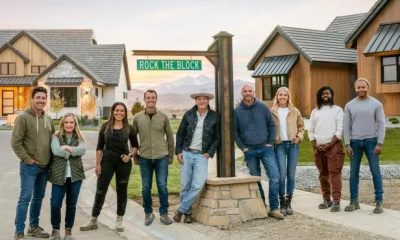 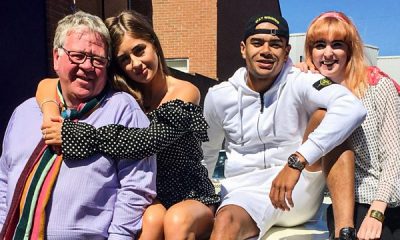 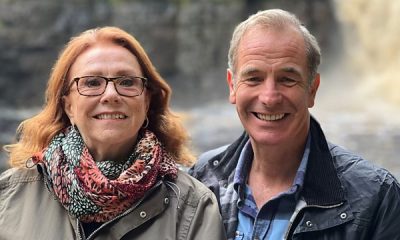 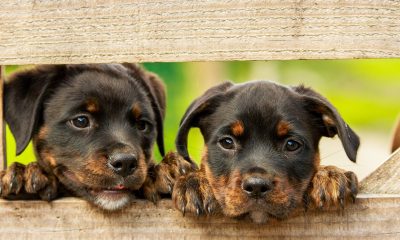