When Bowen Tyler (Doug McClure) was marooned on the Lost Island of Caprona in the year 1916 as seen in the first of this loose trilogy, The Land That Time Forgot, he hurled a cannister into the ocean hoping someone would find it and come to his rescue.

Three years later the cannister, containing Tyler’s information about the island and prehistoric botanical specimens, is discovered off the coast of Scotland. Tyler’s long time friend, Ben McBride (Patrick Wayne), convinces a London newspaper that Tyler’s strange claims could be true and that an expedition to rescue his friend on Caprona could result in the story of the century. And so the adventure begins in Kevin Connor’s thrill-packed adventure also starring the intriguing charms of singer Dana Gillespie. 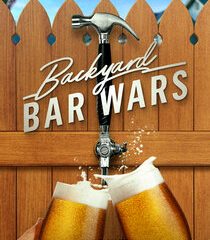 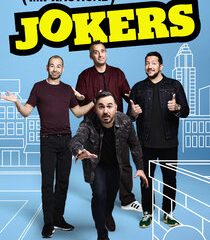 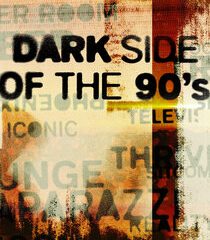 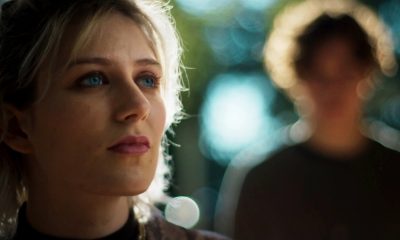 Killer Intellect: These morally corrupt women think they can outsmart everyone – and they do. Airdate: Thurs 5 Aug 2021...

The Troll: As the challenge comes down to the final four participants, Chilko lake continues its onslaught on those struggling... 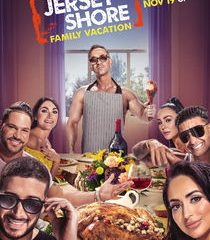 Surprise! It’s a Snooki: Mike takes things to the next level with the investigation; a spirited debate transpires on the... 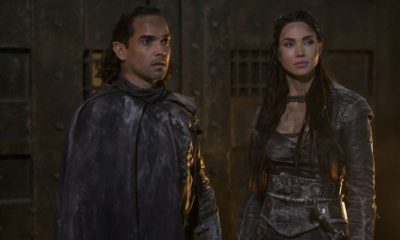 Going to Meet the Gods: Garret leads a rebellion. Talon and Zed track a Lu Qiri to find a new... 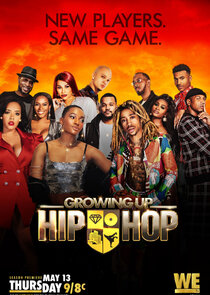 Brat Loves Judy: On the DL – In order to pull off her secret proposal plan, Judy enlists the help...