Raising The Wind, a winner from the Carry On stable, boasts a cast of familiar British comic actors and a surprisingly sharp screenplay by composer Bruce Montgomery, who wrote the music for many of the Carry On films.

Montgomery’s screenplay sensibly stuck to the successful formula established by the Carry On and Doctor film series, focusing on the comic adventures and misadventures of an assortment of impecunious music students working their way towards finals at a London Academy of Music under peppery conductor James Robertson Justice.

There was little straightforward plot; instead, Montgomery provided plenty of splendid comic situations which were played for all they were worth by director Gerald Thomas and his expert cast. Justice, sensibly making his conductor a variation on his celebrated surgeon Sir Lancelot Spratt from the Doctor comedies, ‘bulldozes his way magnificently through the role,’ said Variety, and there was well-deserved praise for accomplished film farceurs Leslie Phillips, Kenneth Williams (notably in a hilarious scene in which his orchestra runs away with him), Liz Fraser, Sidney James, George Woodbrige and Jimmy Thompson. 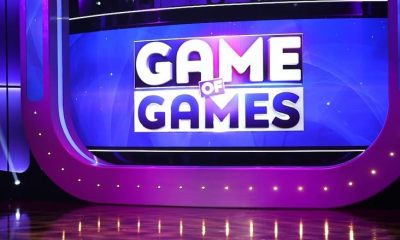