The Roaring Twenties was a summation of the Warner tough-guy gangster movies of the ’30s depicts the entire Prohibition era in the rise and fall of three WWI doughboys.

James Cagney tries to return to the taxi business he loves, but gets involved in bootlegging. Humphrey Bogart, an icy killer, first becomes a Cagney lieutenant, then ascends to the top of the rackets as Cagney becomes a down-and-outer. The third buddy (Jeffrey Lynn) first makes a mark as Cagney’s attorney, then becomes a crusading D.A. When Lynn turns his investigators on Bogart, Cagney comes to the aid of the woman he still loves (Priscilla Lane), though she’s married to Lynn, and asks Bogart to spare Lynn’s life.

At the end of the climactic confrontation, both gangsters, the kingpin and the one ‘who used to be a big shot,’ die violent deaths. Walsh punctuates the decade with a brisk, brilliant look back at a lawless time that created the mythology of the gangster.

The Roaring Twenties was a breakthrough film for director Raoul Walsh. With this movie, he emerged as a great action director, capable also of emotional subtlety and psychological profundity. 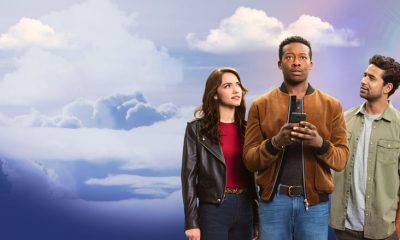