British thriller Seance on a Wet Afternoon stars Oscar nominee Kim Stanley as a self-proclaimed psychic who devises a kidnapping scheme that she hopes will make her famous. Myra (Stanley) convinces her hen-pecked husband Bill (Richard Attenborough) to help her kidnap the young daughter of a wealthy family, followed by a visit to the police where she artfully produces alleged extra-sensory clues to the crime and ransom. But as the two await their ransom, Myra’s mental state slowly unwinds, and Bill realizes all too late that she may have other more heinous plans in mind for the child.

Seance on a Wet Afternoon director Bryan Forbes earlier helmed the gothic tale Whistle Down the Wind (1961) and later made the creepy The Stepford Wives.

Apple Original Films today announced it will expand its award-winning feature film slate with “The Family Plan,” a new action-comedy...

Watch the official teaser for WEDNESDAY, an upcoming Netflix series from the imagination of Tim Burton. WEDNESDAY — starring Jenna...

“The Mighty Ones” – Season 3 Trailer 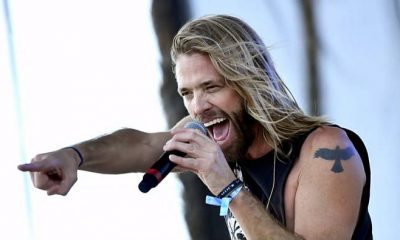 Paramount, Foo Fighters, and the Hawkins Family Join Forces to Present “The Taylor Hawkins Tribute Concert” – A Global Music Event Honoring the Life and Music of a Rock Legend 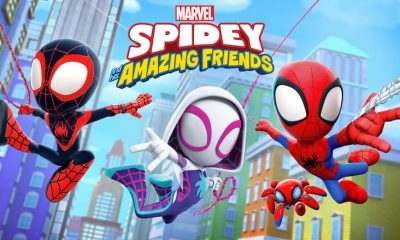 Black Cat Chaos: Spidey and Iron Man work together to stop Black Cat from making a mess of things when...