In Day of the Soldado, sequel to the hit Sicario, FBI agent Matt Graver teams up with operative Alejandro Gillick to prevent Mexican drug cartels from smuggling terrorists across the U.S. border. 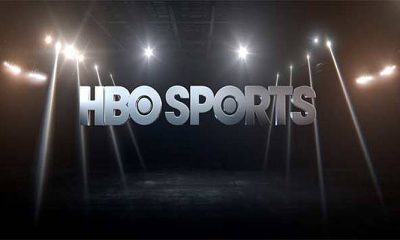 HBO Sports to Present a Feature Documentary on the Bishop Sycamore Story, Executive Produced by Michael Strahan and Adam McKay

HBO Sports has acquired the television and streaming rights to a feature documentary chronicling the Bishop Sycamore high school football... 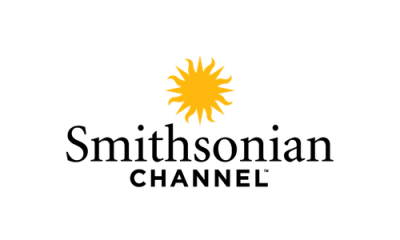 Kirstie Allsopp and Phil Spencer catch up with two sets of house-hunters with very different needs. In 2018, Indu and...

The triple-BAFTA-winning comedy returns for a third series, written by and starring Jamie Demetriou as Stath, the incompetent Greek-Cypriot letting...

It’s day four of the murder investigation and the three remaining teams are under increasing pressure to apprehend Charly’s murderer....

The penultimate episode begins 30 years ago, on the night which changed the fate of the Lynch family forever. As...

Ahead of the COP26 climate change summit, Joe Lycett takes on one of the world’s most powerful companies – oil...

The Sun: God Star – Professor Brian Cox begins his epic exploration of the cosmos with a hymn to the...

Escape to the Chateau returns with an action-packed series full of family adventures, awe-inspiring renovation projects, big reveals, and a...

In the wake of the diving incident, Perez and his team search for a link between the two deaths. Meanwhile,...

Tinie Tempah presents epic new series Extraordinary Extensions that follows homeowners across the UK as they unleash their inner architect.... 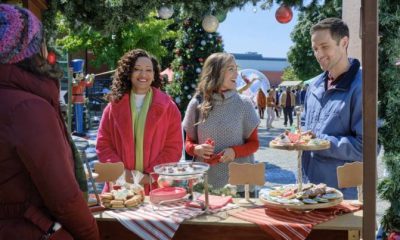 Ridley Road reaches its gripping finale, following the shocking clash between the 62 Group and the National Socialist Movement (NSM)...

The Long Call follows Detective Inspector Matthew Venn, who has returned to live in a small community in North Devon...