Stirring adventure yarn Storm Over The Nile adapted from The Four Feathers , AEW Mason’s tale of honour, redemption and derring-do set during the British Army’s 1898 campaign in Sudan. Anthony Steel stars as a disgraced soldier who goes way beyond the call of duty to prove his courage.

The night before his regiment sets sail for Egypt to join Kitchener’s troops at Khartoum, officer Harry Faversham (Steel) resigns his commission in order to stay at home with fiancée Mary (Mary Ure). The action is taken as gross cowardice not only by Mary’s father, General Burroughs (James Robertson Justice), but also by Harry’s three army chums, John Durrance (Laurence Harvey), Tom Willoughby (Ian Carmichael) and Mary’s brother Peter (Ronald Lewis). They send him white feathers as tokens of their disgust.

When he receives a fourth feather from Mary, Harry is determined to redeem himself. He travels to Egypt alone, suffering terrible hardships as he goes native in order to infiltrate an enemy tribe led by Karaga Pasha (Christopher Lee), putting himself in a position to save Durrance, blinded by the sun and left for dead by his regiment, and Willoughby and Peter Burroughs when they’re captured by the Sudanese rebel force.

There have been six film adaptations of AEW Mason’s rip-roaring novel. This was the fifth. Strangely, it uses the same director and even some footage of the fourth (and definitive) version – Zoltan Korda’s The Four Feathers (1939) starring John Clements and Ralph Richardson. It may not have the intimate character study and questioning intelligence of its predecessor, but Storm over the Nile , which Korda co-directed with Terence Young, makes up for it by exploiting advances in Cinemascope technology to epic effect with expansive shots of the breathtaking Sudanese landscape, and magnificent action sequences, particularly the ferocious battle scenes. 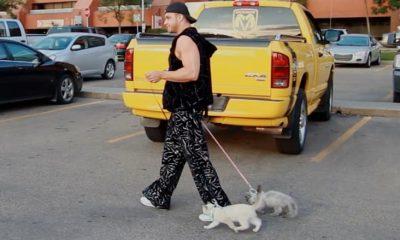 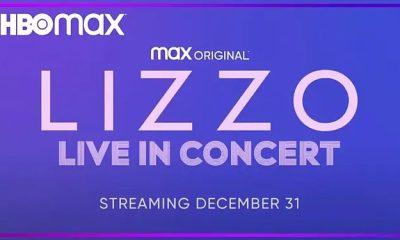 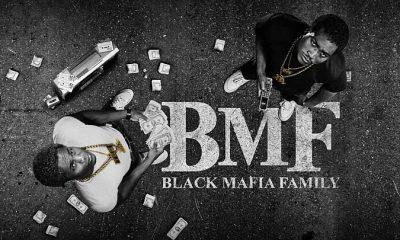 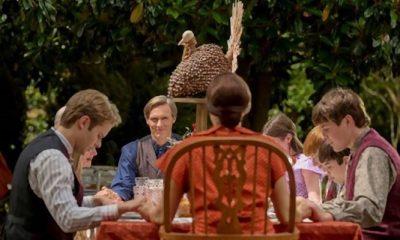 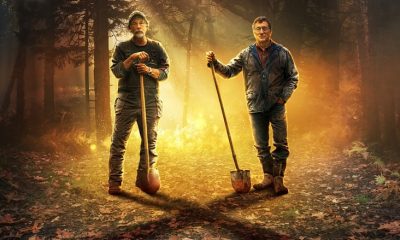 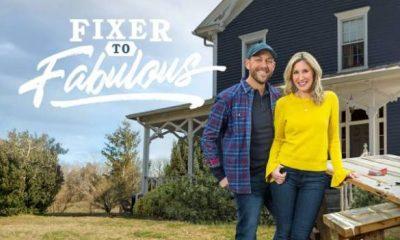 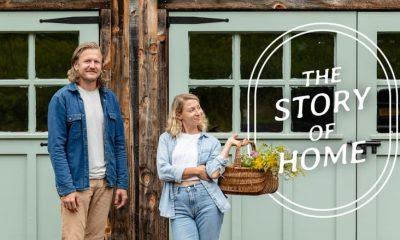