Heart warming drama The Bookshop, set in an small English town in 1959, tells the story of a woman who decides, against polite but ruthless local opposition, to open a bookshop, a decision which becomes a political minefield. 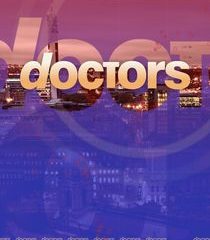 The Trials of Jan Fisher – Part Two: Emma is adamant about getting a fair retrial for Jan. Airdate: Friday... 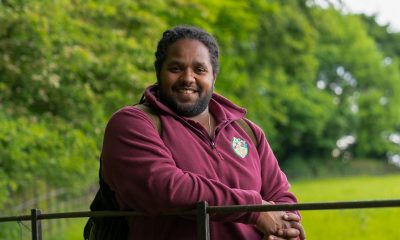