A rousing adventure set on the Northwest Frontier of India. Variety said of The Drum (the title was changed to Drums in the United States) ‘production is a typical Korda magnificent spectacle.’

The British government orders Captain Carruthers (Roger Livesey), an officer stationed in Peshawar, to sign a treaty with elderly Mohammad Khan (Amid Taftazni), the ruler of a friendly state who wants to safeguard the throne for his young son Prince Azim (Sabu). But Khan’s unscrupulous and fanatically anti-British brother Prince Ghul (Raymond Massey) murders him and usurps power. Azim is forced to flee and subsequently makes friends with young British drummer boy Bill Holder (Desmond Tester). The British are forced to recognise Prince Ghul, who invites the British contingent to a feast while secretly planning to massacre them with concealed machine guns. Azim is forewarned and saves the day for the Raj, although he is unable to prevent bloodshed during a terrific battle, which the British win only after the arrival of reinforcements.

The creative and logistical problems Korda had encountered during the overseas filming of 1937’s Elephant Boy encouraged him to look nearer to Denham for location filming for The Drum. Instead, the exteriors were convincingly shot in the hills outside Harlech in Wales. Thirty years later, director Gerald Thomas followed Korda’s example and went to Wales to shoot the exteriors of his 1968 Northwest Frontier picture Carry On Up the Khyber. Just when you thought it was safe to take your summer holiday again, the SW3 gang are descending upon an...

Chelsea resident India has lived in the Royal Borough her whole life and rarely ventures out of it… apart from... International jet setter Willow is a freelance fashion model, who has been working in the industry since she was 13... Tamzin Outhwaite, Niamh Cusack and Ella Smith have joined the cast for the 2nd series of The Tower

Tamzin Outhwaite, Niamh Cusack and Ella Smith have joined the cast for the second series of The Tower. The Tower... Born and raised in London, Issy is a part time student and model. Alongside her modelling, Issy is currently studying... Maximum Security coming to BBC One on 29 August, will see presenter Dom Littlewood travel across the UK to explore... Malek has been living and partying in Mallorca for the last 2 years since he relocated his life to Palma... HE’S A STARMAN! The 50 most influential British artists of the last 50 years revealed 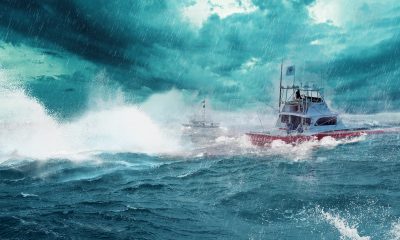 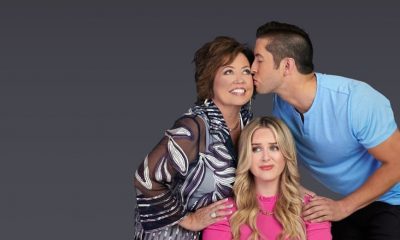