Producer Lamar Trotti fashioned a fine screenplay from a story by W R Burnett, setting the action in Arizona where seven outlaws rob a bank. One of their number is killed and, under their leader, Stretch (Gregory Peck), the survivors – Dude (Richard Widmark), Bull Run (Robert Arthur), Lengthy (John Russell), Half Pint (Henry Morgan) and Walrus (Charles Kemper) – head for the badlands. They wind up, near exhaustion, in an old ghost town in the desert and find it occupied by an old man, Granpa (James Barton), and his granddaughter (Anne Baxter).

When the outlaws learn that the old man has a cache of gold, they make a deal to share it but some of them choose to cheat. However, Stretch, who has fallen for the granddaughter, faces dissent in his ranks and takes on the double-crossers, finally facing Dude in a show-down.

The central premise of Yellow Sky – strangers in a strange place involved with a strange old man and his tomboy daughter – has strong echoes of The Tempest, reworked to considerable effect by screenwriter Trotti and director William Wellman. Spare, suspenseful direction is superbly served by Joe MacDonald’s compelling black and white cinematography of the Californian desert locations. Ralph and Katie: Meet the creator of the new drama

The last time we saw Ralph and Katie, they’d just had the wedding of the year. So what happened next?... Hugh Bonneville, star of Downton Abbey and Paddington Bear, is one of the guests joining Graham on the red sofa... 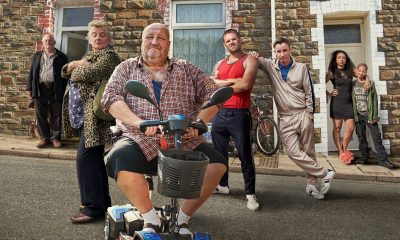 County Final: Glyn will compete against a dreaded foe in the county skittles final. Bobby is in a very serious...

Stags and Hens: The Tuckers’ homes host a double party that results in important revelations. Peggy takes on more than... 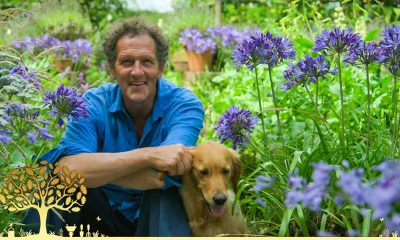 In addition to showing how to take salvia cuttings and introducing a special addition to Longmeadow, Monty plants mahonia for... 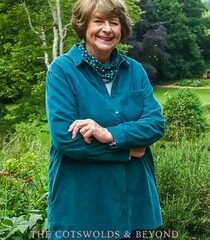 Pam visits Highgrove Gardens, which are managed by The Prince’s Foundation and located close to HRH The Prince of Wales’... 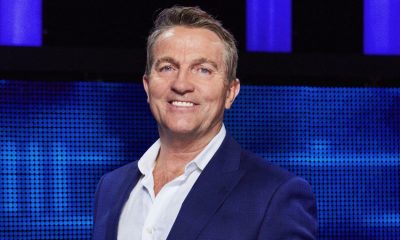 Bradley Walsh presents as Sue from Burton-on-Trent and Richard from Penarth Jamie, a native of New Zealand, and Alexandra, a...

Have I Got News for You: Victoria Coren Mitchell, Ivo Graham, Dr Rupa Huq MP (S64EP3 BBC One Friday 7 October 2022) 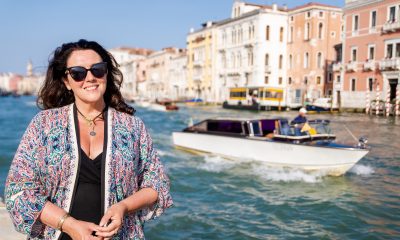 Venice, Bologna and the Bay of Poets: In her quest to find the good things in life, Bettany visits the... 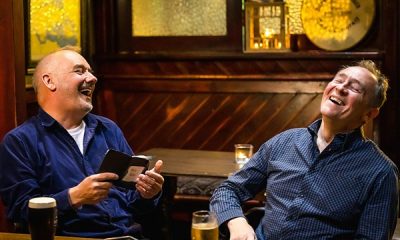 Paul and Bob travel to the Surrey Hills, an Area of Outstanding Natural Beauty, in the heart of the English... 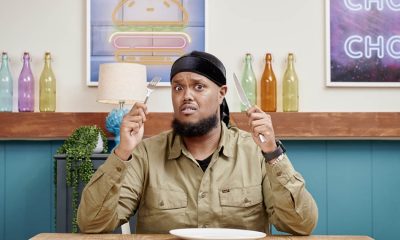 Young Philly stops by to help with the crucial choice of who will receive the cash award as the four...