In Yield to the Night Diana Dors, convicted of the murder of socialite Mercia Shaw, who’s dumping of Dors’ lover Michael Craig caused his suicide, reflects on her life as she awaits execution, numb and dazed at her fate but too proud to accept offers of sympathy from her family. A powerful indictment of capital punishment, it also sees Dors at her dramatic best, in a harrowing and distinctly unglamourous role that demonstrated her considerable dramatic skill.

As the Daily Express said at the time, “It is Dors’ job to show a once brittle and superficial girl disintegrating beneath the overwhelming realisation that something terrible is about to happen to her, something bigger than her ordinary little imagination has ever encompassed.” The film was one of the hits at the 1956 Cannes Film Festival, thanks to Thompson’s directorial skill, Gilbert Taylor’s stark cinematography and, of course, the continuing debate about Ruth Ellis, hanged just a year before the film was released. 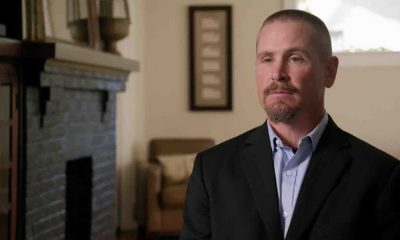 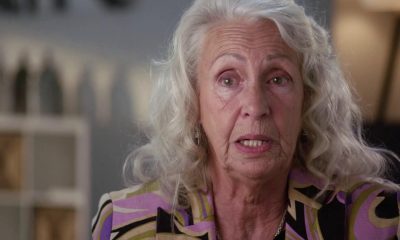 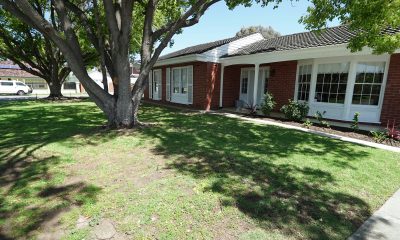 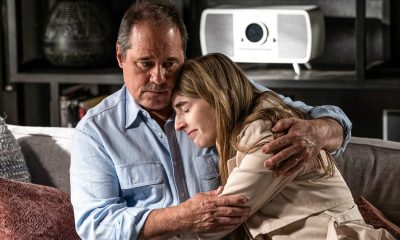 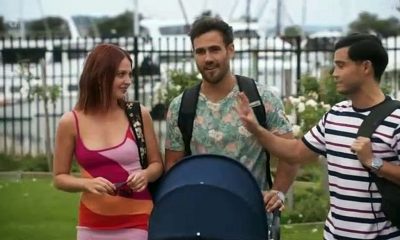 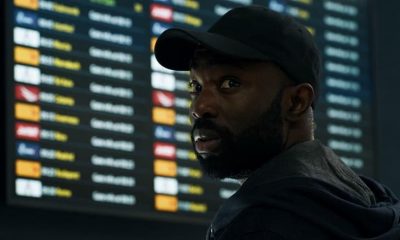 In Episode 4, a personal tragedy has set George on a collision course with the Lazarus Project. George is determined... 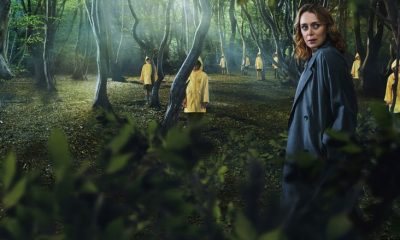 In the penultimate episode Not an Ice Cream it is two years later. Peacetime. An equilibrium has been forged and... 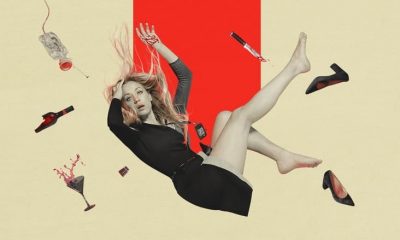 Backward and Forward: While Megan works to repair her relationship with Shane, Cassie ties the pieces together in a vast... 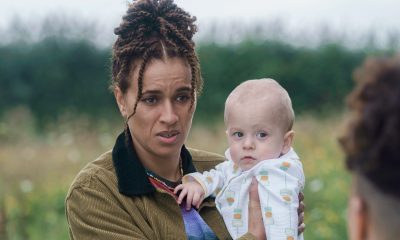 The Baby is a darkly funny, raw examination of motherhood, from the perspective of a woman who doesn’t want to... 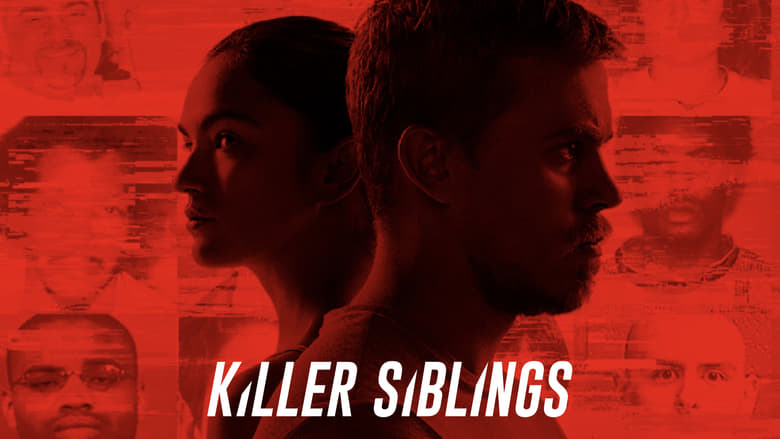 In Kauffman and McMahan, two women are found murdered in their homes in rural Iowa, bringing tragedy to the area.... 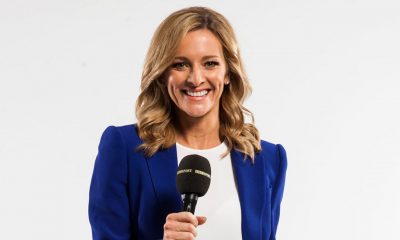 In the second episode, Saara is put to work combing through the text in the virus, looking for passwords. It’s...